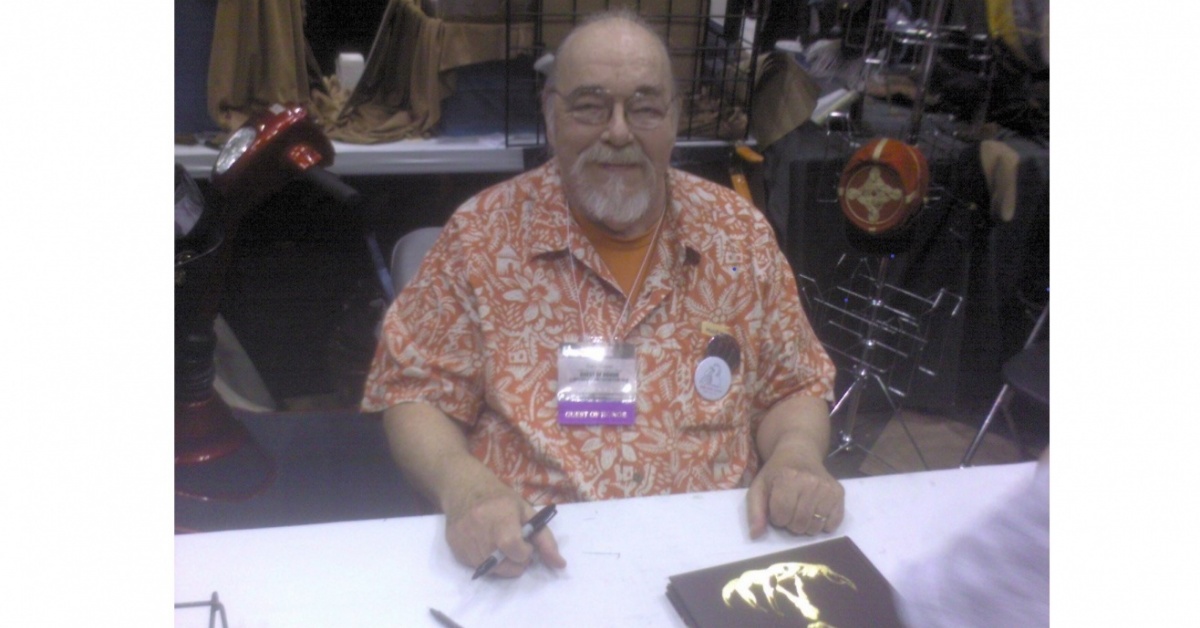 In the early 1970’s, a game came out that was original, a bit unusual and at times controversial. Many people thought it was just a novelty, but instead the game began to grow and attract more players. At first, just a narrow set of the population played it, but now it has expanded into greater inclusivity, with more women, non-binary and disabled individuals expressing an interest in the game than ever before. People with autism tended to be particularly attracted to it to help develop social skills. It has also been used in prisons for therapy, with positive results. The game was Dungeons and Dragons (D&D) and nearly fifty years later, it’s more popular than ever before. None of this would ever have come about if it weren’t for a high school dropout who got laid off from an insurance company in Wisconsin—and with help from his six-year-old daughter.

Ernest Gary Gygax was born on July 27, 1938. A fan of the science fiction and fantasy genre, he loved to read even if he wasn’t a great student. He enjoyed playing wargames with friends and, after losing his long-term job at an insurance company, attempted to turn his hobby into a career. Together with a friend, he wrote up the rules for a game called Chainmail, which would later become the game now known as Dungeons and Dragons. The game was named by Gygax’s then six-year-old daughter, Cindy. He gave her a list of words relating to the game on two different columns and asked her to choose a word from each of them. She chose the alliterative “Dungeons and Dragons”, which Gary liked and promptly adopted.

Game makers were not quite sure what to make of the new concept of a “role-playing game” and turned him down for publishing. D&D started off with a 150-page rulebook in 1973, hand printed in Gary’s basement. It sold out in less than a year. Playing out of Gary’s basement, however, the concept soon caught on. Along with co-creator Dave Aaronson, he founded Tactical Studies Rules (TSR) and the game was launched. Advanced Dungeons and Dragons was published in 1977, and has gone through numerous versions and spinoffs. TSR was later sold and the product line is now owned by Wizards of the Coast, a subsidiary of Hasbro. Although there are many role playing games (RPGs) on the market, D&D remains by far the most popular.

The game has paved the way for such mega-hits as “Game of Thrones”, “Lord of the Rings” and was obliquely referenced in “E.T.” On the small screen, such hits as “Stranger Things” and “the Big Bang Theory” have frequent references to the game. The list of celebrities who enjoy the game include Vin Diesel, Jon Favreau, Drew Barrymore, Dwayne Johnson, James Franco, Anderson Cooper and Ta-Nehisi Coates.

Gary is now known as the “father of modern role-playing”. He gave the world a way to become part of their own story, to be a hero and to explore brave new worlds alongside friends. But perhaps the biggest advance is at the gaming table: making friends with similar interests and pursuits. It is estimated that 13.7 million people worldwide are involved in the game, and has grown in popularity with the advent of conferencing technology and the recent quarantine due to COVID.

The Appeal of the Game

For many people who play the game, the experience has been life-changing. Many people have found that it has expanded their imaginations, and for others it has led to healthier social interactions and a way to find others who share the same love of fantasy and imagination. Yet for others it has become a passion, something to give their lives purpose and meaning. And yet, if it hadn’t been for that one insurance employee, none of this might have happened. And while there have been many who have made the game into what it is today, it started with that one man, with that one idea, who had the courage to create and market that game for the world to enjoy. And for that, I am grateful.

Books by and About Dungeons and Dragons 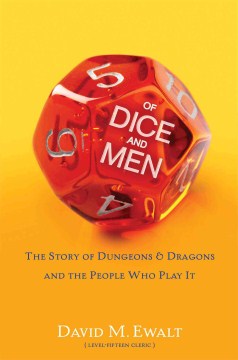 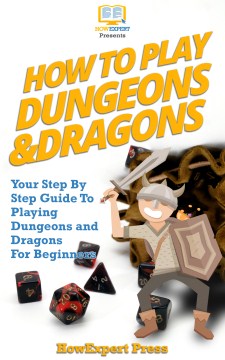 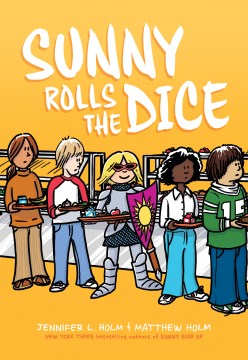 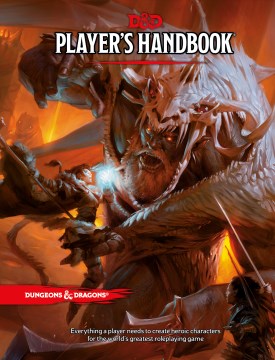 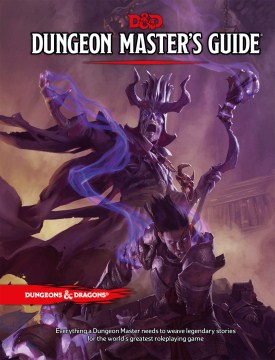 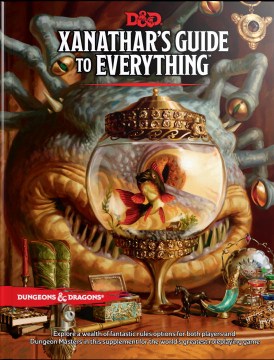 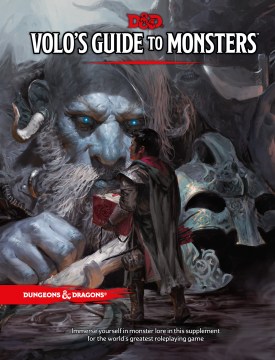