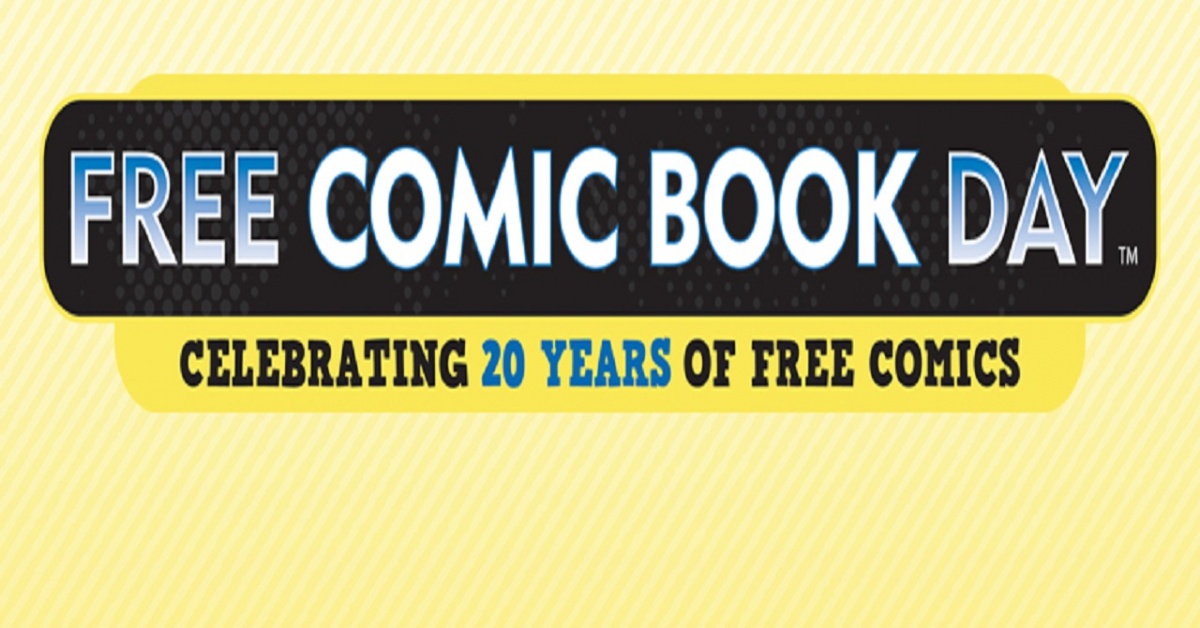 Each year, people can pick up free comics from a wide variety of series and publishers.  Sometimes the comics tie in with major comic book storylines, other times they stand alone.  This year’s offerings are viewable on the Free Comic Book Day Website.  They are separated into Silver and Gold categories with the Gold comics being the mainstream titles and Silver being independent and lesser known works.  Some stores let you take several different comics while others will have a limit.  Libraries can also participate and distribute free comics, including San Jose Public Library!

This year Free Comic Book Day takes place on August 14 rather than its traditional time on the first Saturday of May.  This is in part due to the pandemic and the hopes that this year a later date can accommodate in-person attendance (with precautions of course).  Some locations may do special events in addition to handing out free comics, but you will have to ask the store owner.  You can find out which stores in your area are participating with the store locater.

This year is also the 20th anniversary of the start of Free Comic Book Day.  There are a staggering 50 different comic books being released.  If you’re curious about something you’ve picked up, check out the SJPL Library Catalog! You can also check out our new graphic novels now available at SJPL!

Read More After Picking Up Your Free Comic! 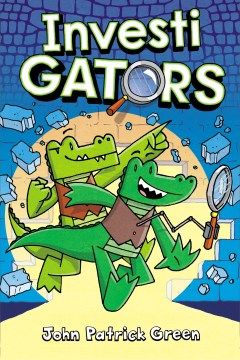 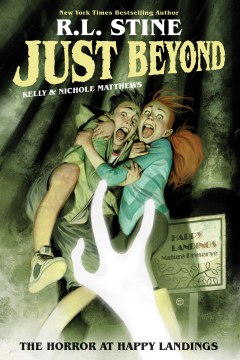 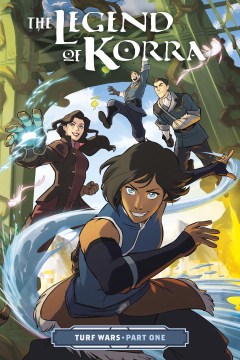 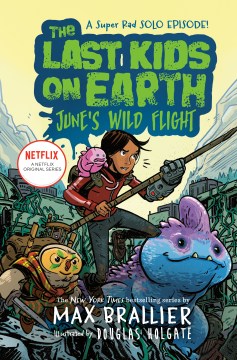 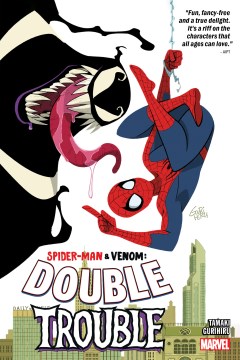 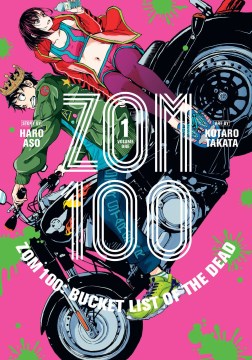 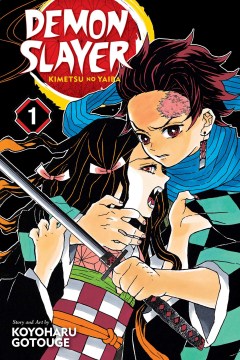 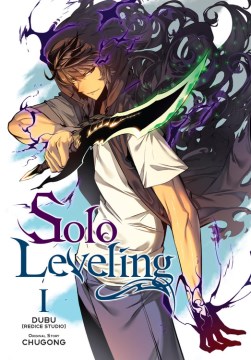 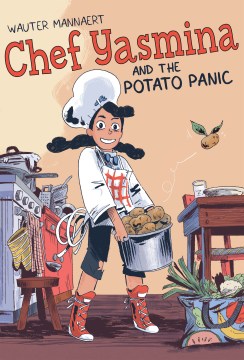 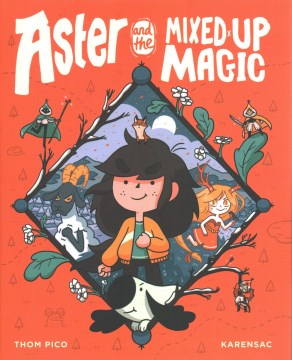 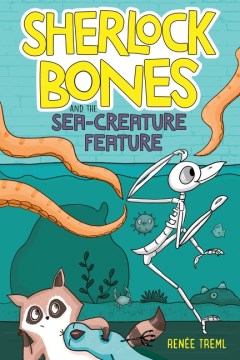 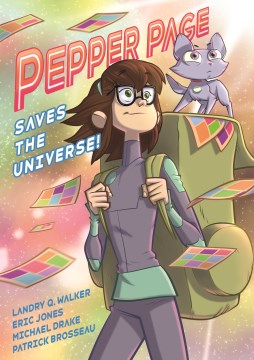 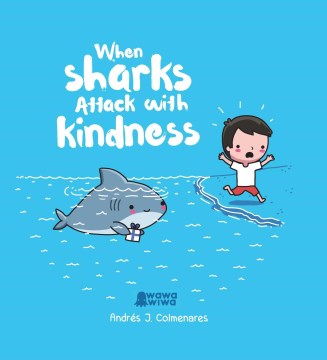 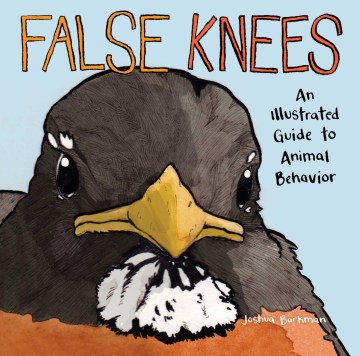 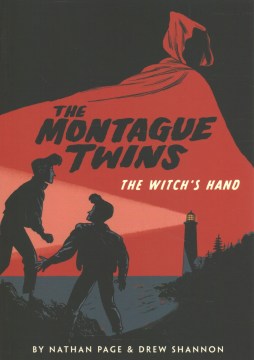 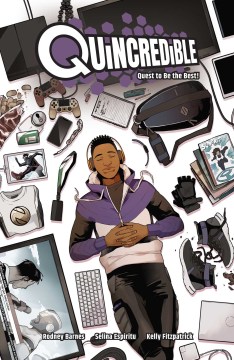 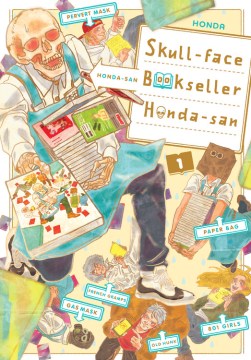 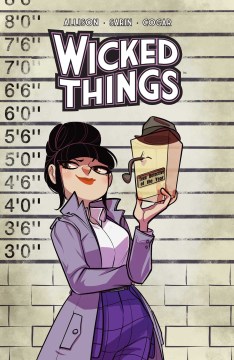