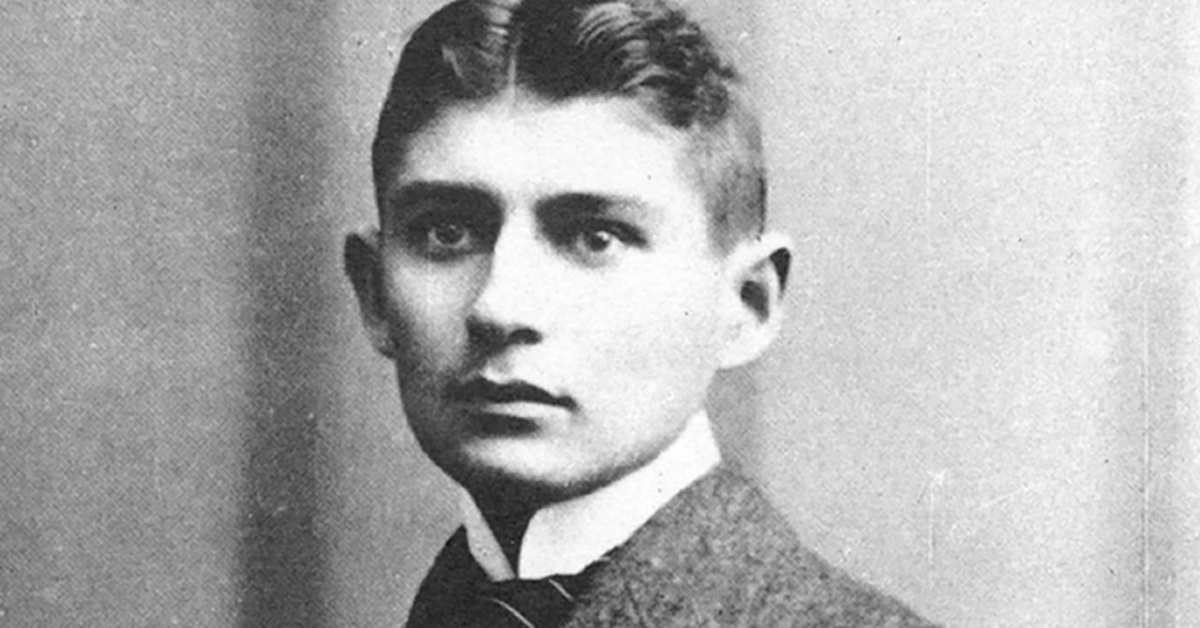 When I was sixteen, my mother gave me a short book that she thought I would really like. The story was “the Metamorphosis” by Franz Kafka. It was the story of a traveling salesman who turns into a bug overnight, and his family isn’t too happy about it. Neither is he. I felt that this man, separated from me by almost a century, by religion, culture and language, had grabbed me by the lapels and shouted in my face with this story, “I get you!” I had no idea what he was trying to say, but I loved his style and his story, and I felt that he had somehow heard me. I wanted to know more.

Franz Kafka was born in Prague, Czechoslovakia, on July 3, 1883 and died on June 4, 1924. He did not publish much during his short lifetime, but what little he did write was a treasure. His writings reflect a bizarre, bureaucratic, nightmarish reality that depersonalizes and oppresses the individual—hence the modern word Kafkaesque. His work has been extremely influential throughout the twentieth century—for example, George Orwell’s 1984, Terry Gilliam’s Brazil and the very popular book and TV series of Margaret Atwood’s dystopian The Handmaid’s Tale, to give just three of many examples.

It would be wrong to view Kafka as prophetic. But if Kafka was a visionary, it was in seeing his own reality and what was happening in his own time. The seeds of the impersonalized state that were beginning to take root in his lifetime are still profoundly affecting us today. This is why what Kafka wrote is still relevant to us, almost a century after his death. He spoke to a changing, impersonal world that still urgently needs the personal, the introspective, and the need to speak out.

Nearly 40 years later, the Metamorphosis, the same copy my mother gave me so long ago, still holds a special place on my bookcase. In German there is a saying about Kafka--“Easy to read, difficult to understand.” I’m not so sure I agree. Yes, the words are easy, but the meaning is less difficult to grasp than I think most people realize. I don’t think his works would be so powerful if they were. Have you ever felt you were treated like a bug? Because if you have, I guarantee that Kafka has a story that’s just right for you…

Works By and Inspired By Franz Kafka 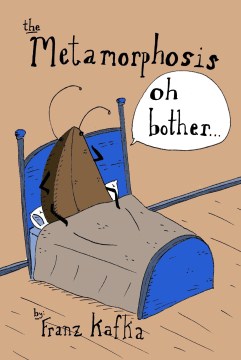 Gregor Samsa, a traveling salesman, wakes up to find himself transformed into a giant bug. He’s not wild about this, and neither are his employer and family. And becoming a giant bug is only the very beginning of his problems.... 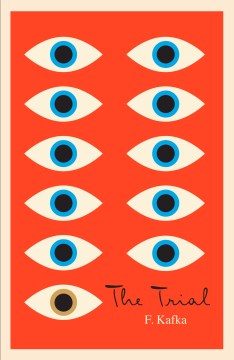 Joseph K. is at his girlfriend’s house when he is suddenly arrested on unknown charges. But exactly what he’s accused of and how to extricate himself from this nightmare throw him into a labyrinthine horror from which there is no escape. The novel remains unfinished but is one of his most powerful works.

The Metamorphosis and Other Stories

I personally think that his shorter works (even those only a few sentences long) are some of Kafka’s best—and most powerful—works. “In the Penal Colony”; “the Judgement” and “Josephine the Singer, or the Folk of the Mice” are Kafka at his best.

The Castle” is by far Kafka’s longest—and most difficult—works. K. is a man seeking acceptance in a small village; wanting to gain access to the Castle, and is ultimately about the individual’s loss of power. It’s a good read, but not for the faint of heart! 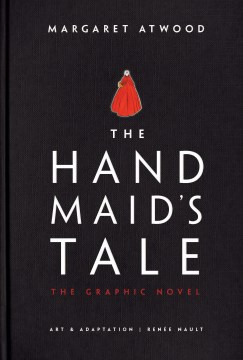 Margaret Atwood’s the Handmaid’s Tale is eerily reminiscent of Kafka, and that is no accident. When winning the Franz Kafka award in 2017, she stated that her first literary essay that was not for school in the 1950’s was about Kafka. She stated at the time that she had not only read Kafka’s biography but all of his works, and declared that he was “an icon” for her. Given the enormous popularity of the “Handmaid’s Tale”—both the original book and the current TV series, it seems that Kafka’s legacy still lives on with this wonderful writer! 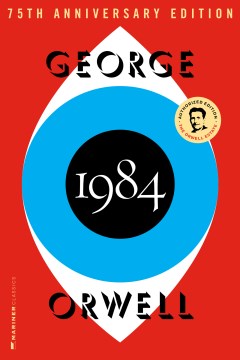 When we think in modern times of a dystopian society, George Orwell’s 1984 is probably the most popular. The two have been linked in the New York Times, Washington Post, and numerous literary journals. The idea of ordinary lives being taken over by a totalitarian state was picked up and carried to an even greater Kafkaesque extreme by Orwell.

Your Comment
Thanks for your informative blog about Franz Kafka. You've give me some new titles to read for my ever growing "to be read" list.

Your Comment
What a wonderful post and now I'm inspired to read more from Franz Kafka. I am looking for a book to "grab me by the lapels" too :-)