Since the trailer was released for the upcoming Downton Abbey movie, I've been counting down the days until the movie's release on September 20. We're just a little over a month away so let's take a look at all the fun eBooks, eMedia, and eResources we have related to this excellent TV series that's soon to be a film as well.

The World of Downton Abbey

Explore the world of Downton Abbey with a behind the scenes look at the series in an eAudiobook narrated by Elizabeth McGovern, the complete scripts for Season Three, or a documentary on how the cast and crew made the show so authentic for its time period. 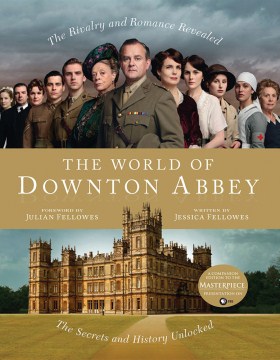 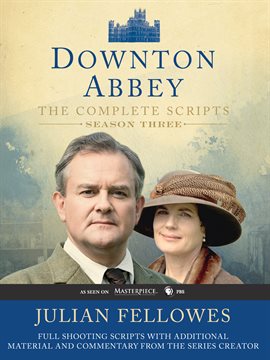 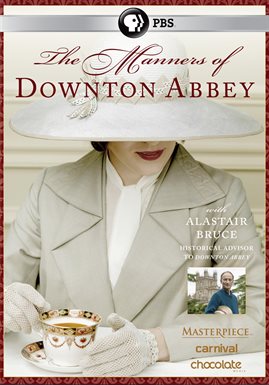 Or how about trying a recipe from the series or its time period? You can even read philosophical essays on Downton Abbey and the historical events that happen in the series. 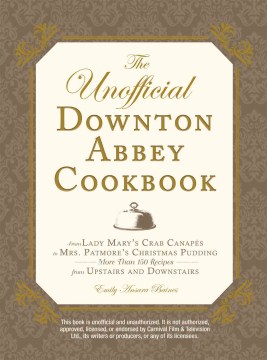 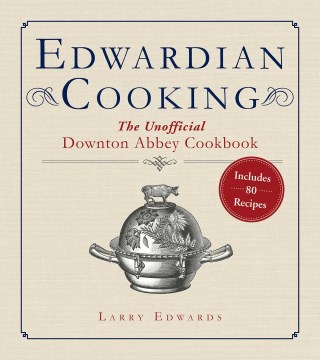 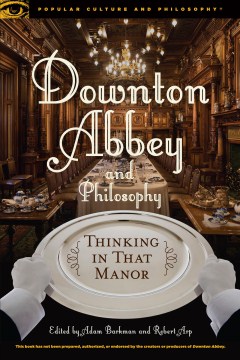 The Music of Downton Abbey

Love the music of Downton Abbey? Hoopla has a few different soundtrack collections for you to choose from. 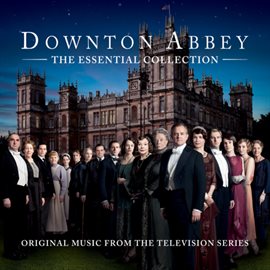 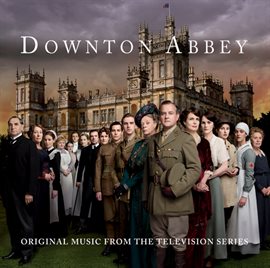 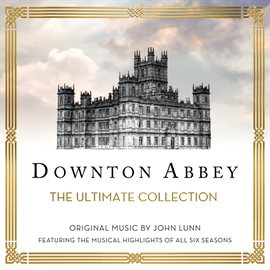 Highclere Castle is the real life Downton Abbey and the Countess of Carnarvon has written books on the history of the Carnarvon family and their home. Or you can read the book that inspired Julian Fellowes to create the character of Flora, Countess of Grantham on Downton Abbey. Or how about the memoir of a "downstairs" maid in 1930s England? 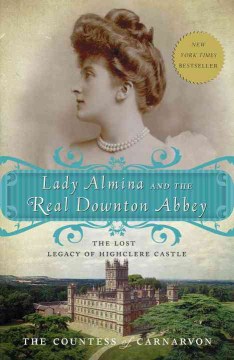 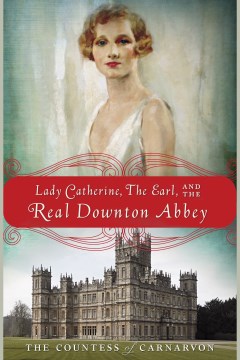 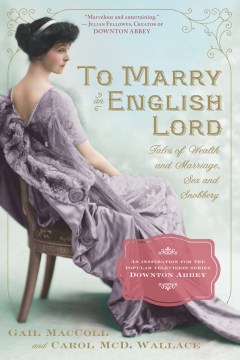 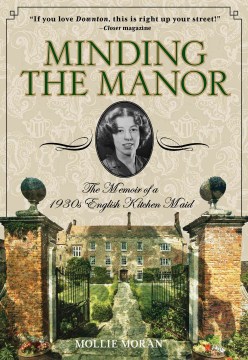 Looking for another historical drama series to watch in the meantime? Hoopla has some great options to start with: 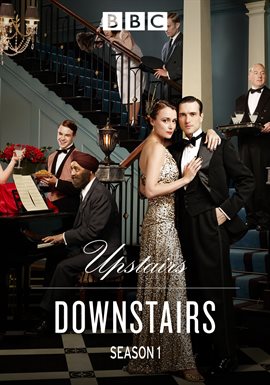 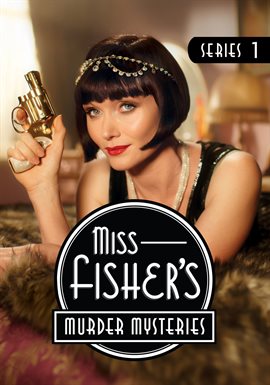 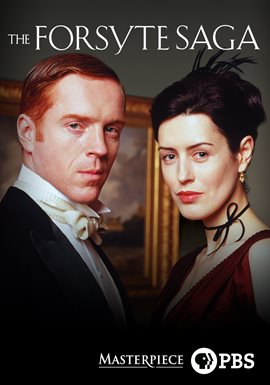 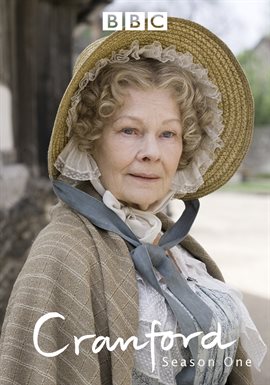 Want to catch up on the series? We don't have an electronic version available, but you can check out DVDs from your local San José Public Library branch. And if they don't have the season you want in stock, you can always request it! 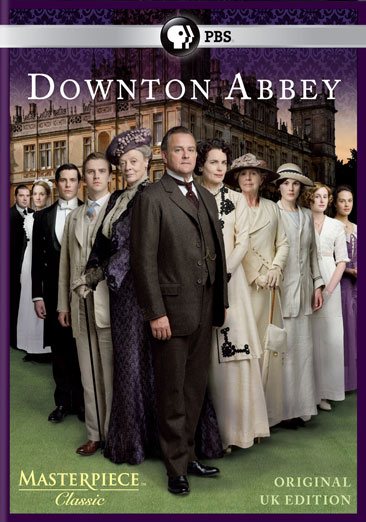 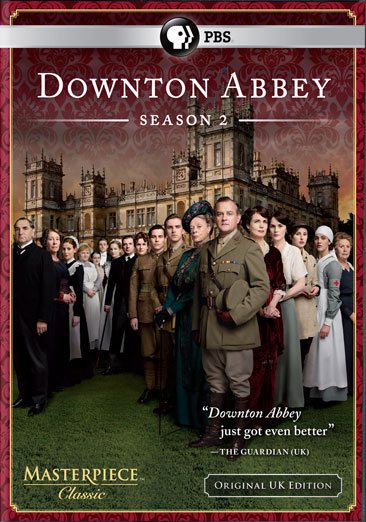 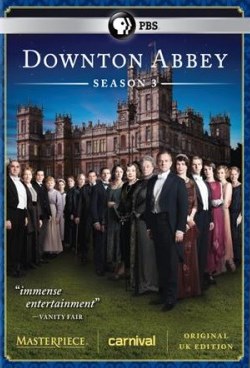 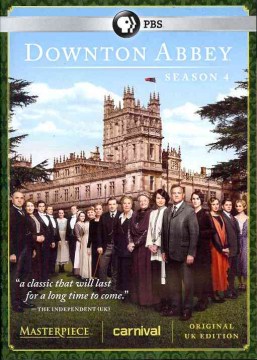 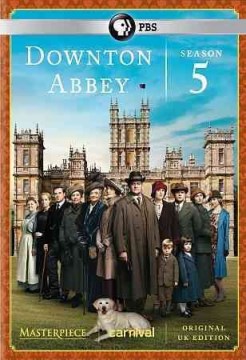 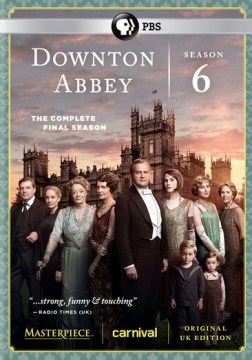 I always enjoy a good Sesame Street parody (Upstairs, Downstairs or Me, Claudius, anyone?) and they even have a fun Downton Abbey parody called Upside Downton Abbey:

Got questions? We've got answers!

Feel free to contact us. We will happily answer any questions you have!

Don't forget! You can find help, tips, and links to other resources on our Online Resources pages — available 24/7.