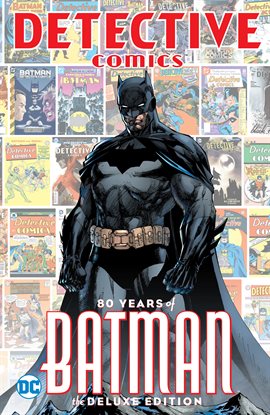 Some of the eBooks mentioned in this blog are not appropriate for kids. Parents, check the ratings next to the year of publication in the record at hoopla for guidance.

Batman (with his alter ego Bruce Wayne) was created by Bob Kane and Bill Finger, and was first "born" in Detective Comics #27 on March 30, 1939.  Since then, he has hardly ever been out of the public eye, appearing in comics and books, on tv, and in the movies.

At DC Comics, all of 2019 is the year of the Bat, but the comic company has announced September 21 to be Batman Day!  Prepare yourself by brushing up on (or getting acquainted with) Batman through the many comics, books, and more available to you through our digital collections!  Can't get enough Batman? Check out the official Batman 80 site and head to social media using DC's hashtags: #LongLiveTheBat #Batman80 #Detective1000 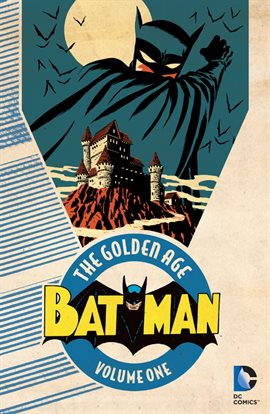 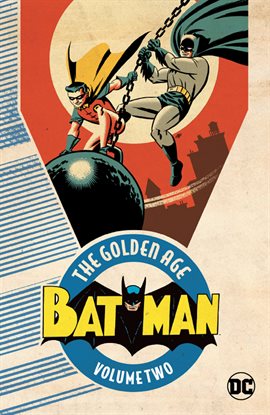 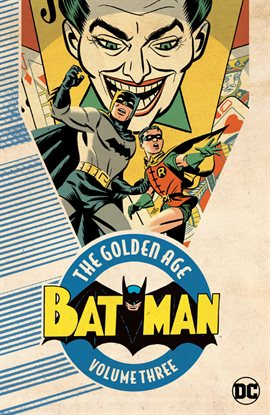 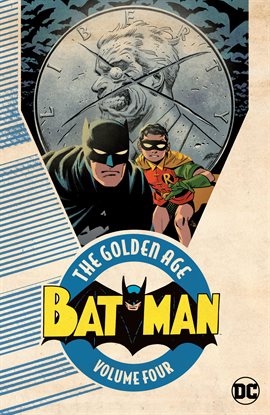 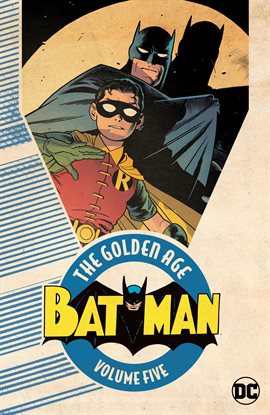 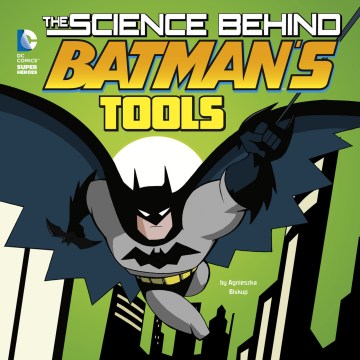 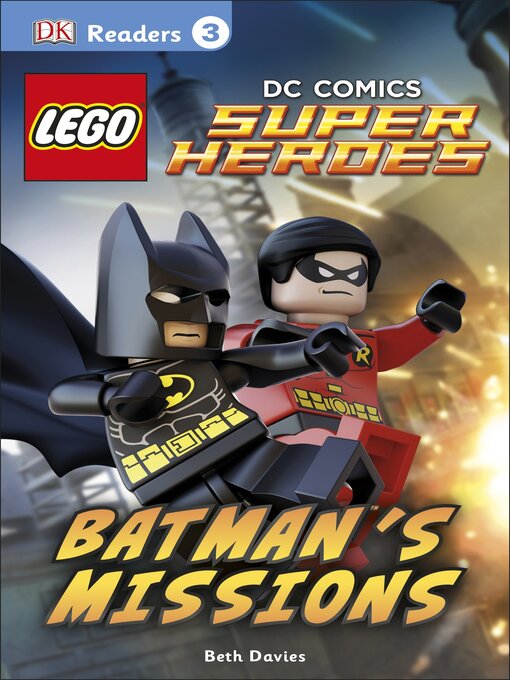 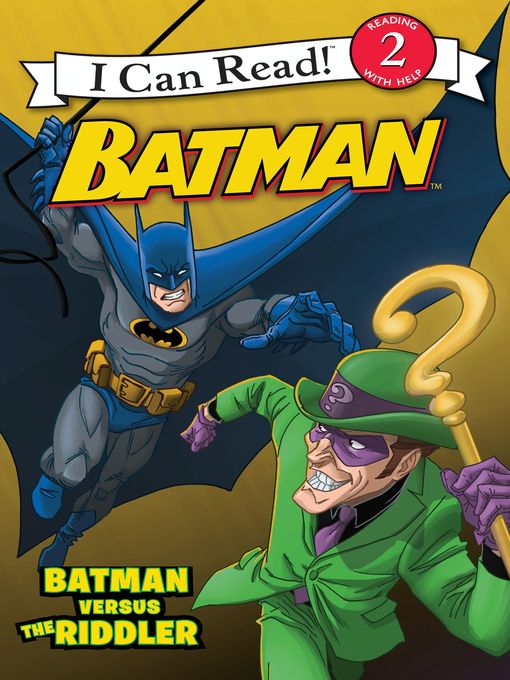 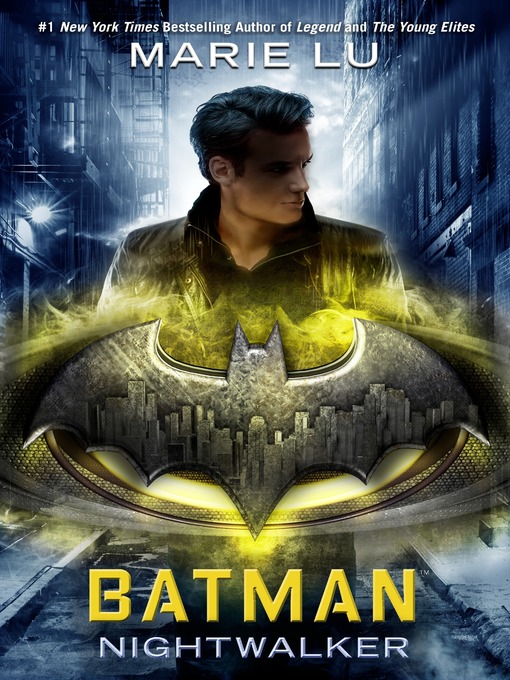 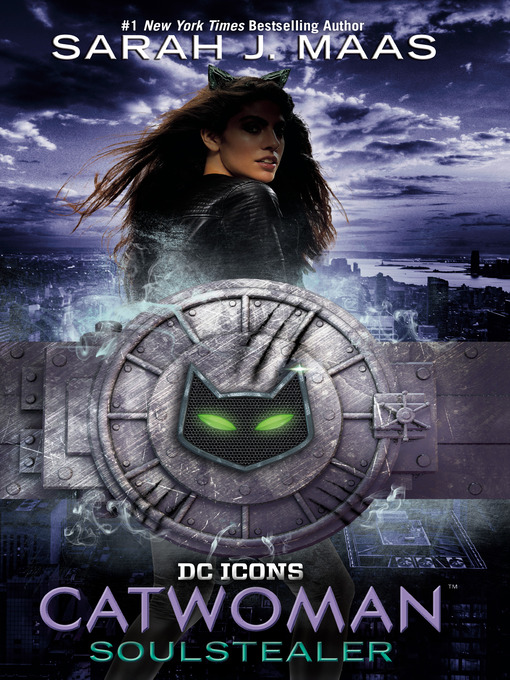 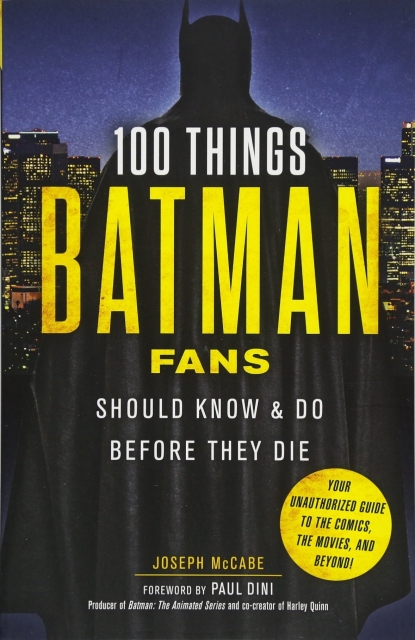 These are just a few of the many iconic Batman storylines. 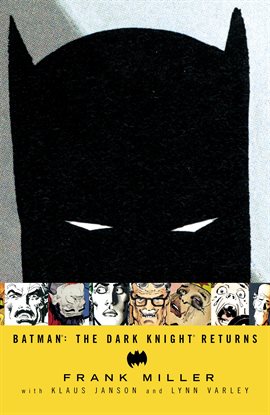 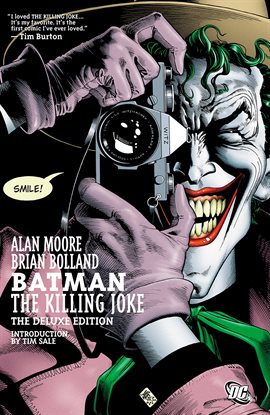 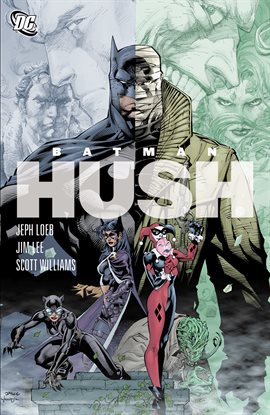 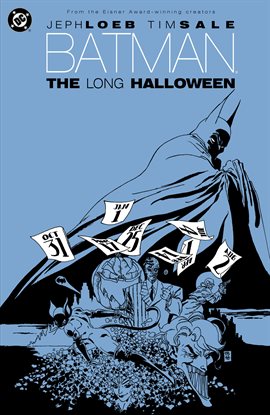 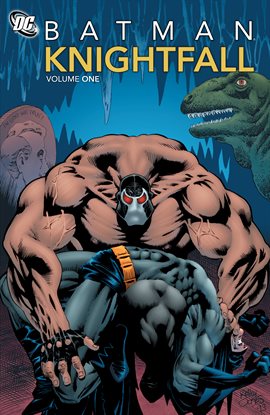 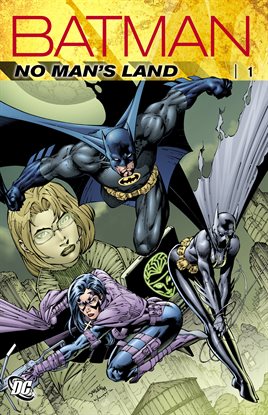 These six comics bring Batman together with unlikely allies and villains in the form of Elder Gods, The Shadow, The Avengers (John Steed & Emma Peel, not Marvel!), Bugs Bunny and crew, Scooby Doo, and even the ghosts of Christmas Past, Present, and Future.  Weird and wonderful, silly or serious, these stand-alones are quirky and entertaining. 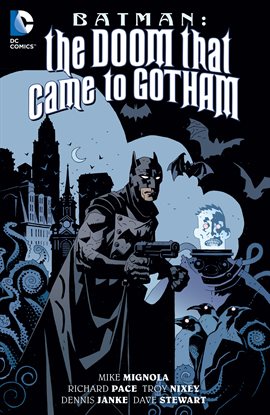 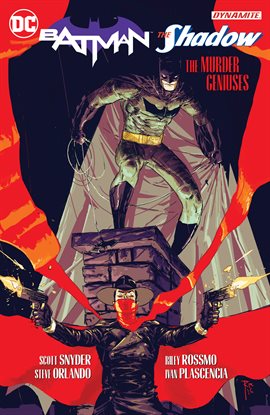 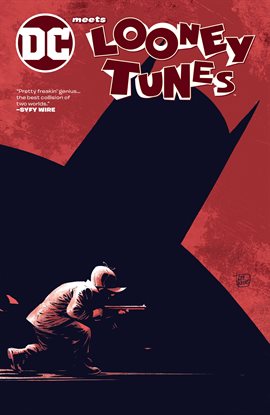 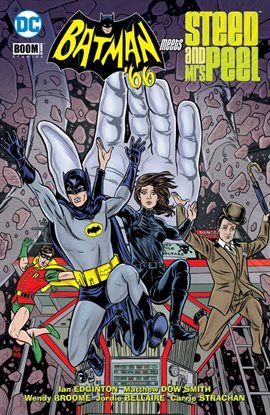 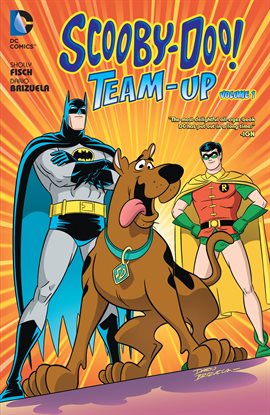 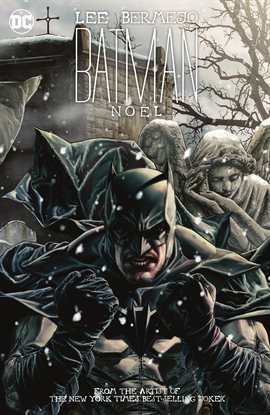 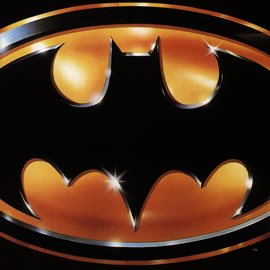