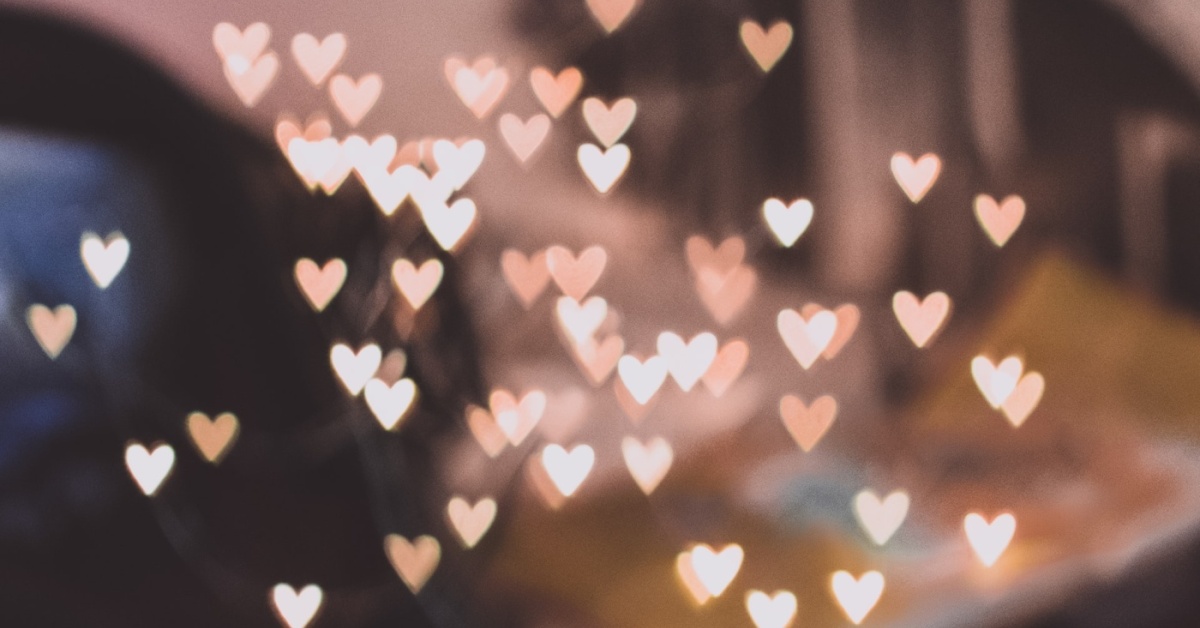 Recent SJPL blog posts have highlighted resources to help you get a great deal on Black Friday or Cyber Monday. There’s yet another adjective + day-of-the-week holiday coming up, but this time the focus is on giving rather than getting.

Where did it start?

Giving Tuesday is a relatively new holiday, created in 2012 by 92NY with additional financial support from an anonymous donor.

NPR’s Morning Edition reported on its inaugural year: 'Giving Tuesday': The Start Of A Holiday Tradition? Listen to leaders from various participating organizations describe their intentions and hopes for the day (transcript also available).

Today, Giving Tuesday is an independent nonprofit organization with a dedicated website: GivingTuesday.org.

How can you participate?

“If you are an individual who wants to give back, there are many ways to do so. GivingTuesday celebrates giving of all types — some may choose to give a financial contribution to their favorite cause or a fundraising drive, others will opt to reach out to neighbors, start an advocacy campaign, donate goods or extra supplies, share gratitude to frontline workers and those keeping us safe. If you can show generosity and share kindness, you have something to give!” – FAQs: What does it cost to participate?

For specific ideas, check out: How to Give.

Of course, the concept of philanthropy is not new. In the United States, formal charitable foundations date back to the 1790s, though charity itself is a much older concept.

Why do people give?

“Pure altruism, which is donating for selfless reasons because the donor values the work that the charity is doing and wants to support it; self-interest, in which the donor is genuinely interested in the work the charity is doing but also gains value through his or her contribution, such as recognition among his peers; and reciprocity, through which the donor gains direct benefit from the donation, such as a tax deduction.”

What makes a charity worthwhile?

“Studies have shown that statistics and facts are less motivating to potential philanthropic donors than are personal stories focusing on one individual that has been helped by the charity. Narrative stories inspire philanthropy far more than a recitation of impressive facts and figures.”

No matter how strongly a particular image, video, or story pulls at your heartstrings, it’s a good idea to do some research before donating to a seemingly worthy cause. Here are some sites to help you make an informed decision:

Some people choose to go a step further, focusing their efforts on effective altruism, or using research to determine which organizations have the most impact overall.

According to GiveWell, a charity research organization, your dollar goes further overseas:

“People living in the poorest parts of the world often lack basic, cheap things that could help them a great deal. For example, they may suffer from infectious diseases that could be treated or prevented relatively straightforwardly, if the funding were available.” 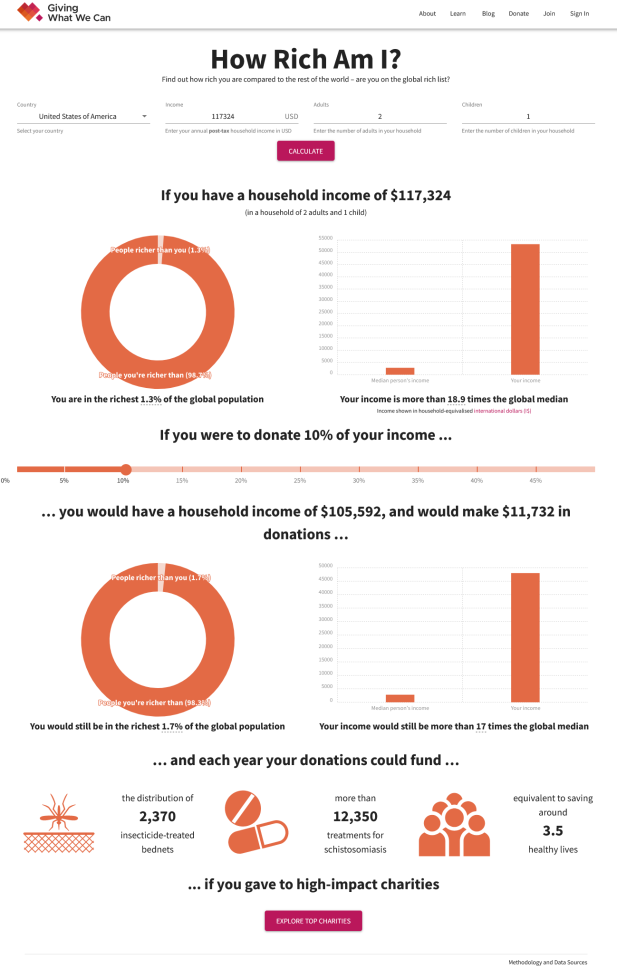 Additionally, while rising inflation and increased cost of living can make it easy to forget, the fact remains that the average American is still very wealthy compared to people in the rest of the world.

For example, according to this calculator, the average San José household (based on Census data of median household size and income) is in the richest 1.3% of the global population.

A donation of 10% of annual income could make a profound impact and save 3 lives.

Of course, there is still a lot of need in our own community.

Silicon Valley Strong is a local movement that was started to provide support to community members during the pandemic. It continues to connect residents to a variety of resources, including food, financial assistance, social support for seniors, and information about health services including mental health and vaccines. Donations to its grant fund go to residents, nonprofits, and local businesses.

If you’d like to contribute to SJPL’s efforts to strengthen our community, please consider supporting the San José Public Library Foundation; there are many ways to give.

Give the Gift of Time

You don't have to spend money to make a difference. Volunteering is another option for contributing to your community.

Volunteer in your Community

Here are some websites that will match you to a short-term or ongoing volunteer position:

And of course, SJPL has a thriving  volunteer program offering both in-person and virtual volunteering. Some popular volunteer positions include:

If you’d like to support the library in another way, you can be an advocate or share your story.

Finally, don’t forget the value of spending time with family, friends, and neighbors. Reading together is a great way to connect, spark conversation, and share ideas. Here are some recommendations to get you started:

Learn more with the following eResources and articles mentioned in this blog, as well as some additional recommended reading for adults.

Books About Making a Difference 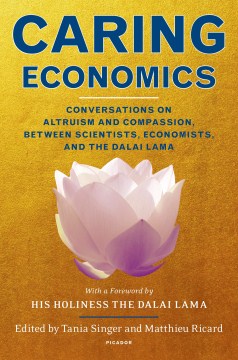 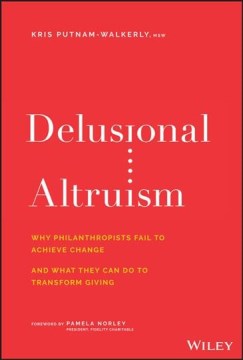 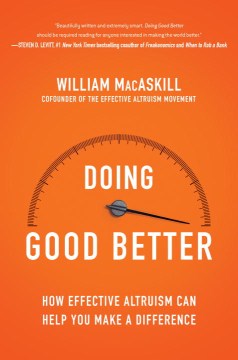 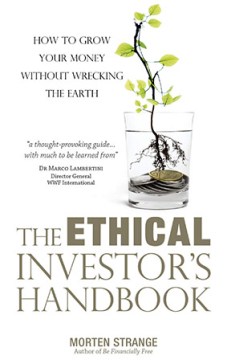 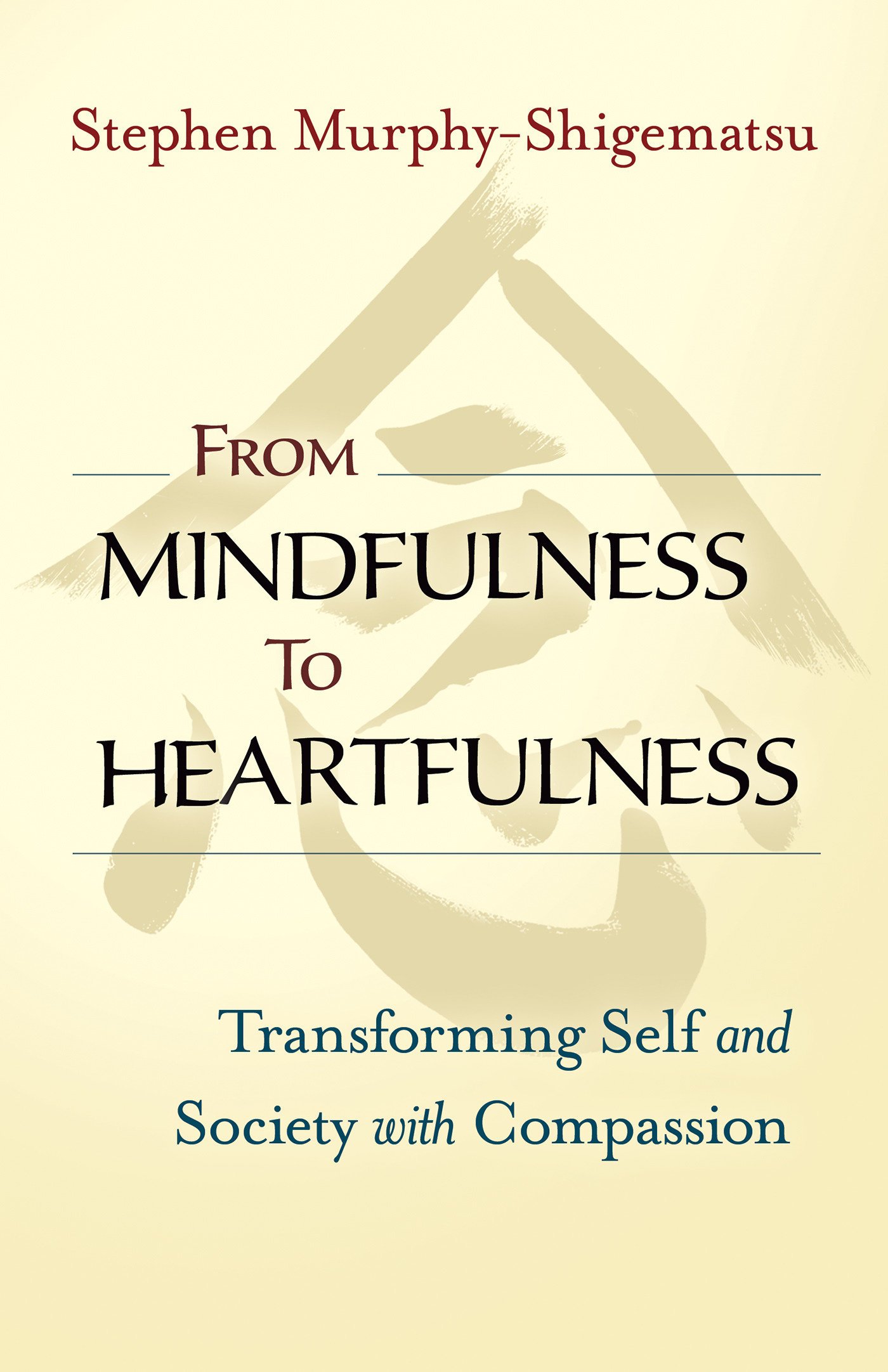 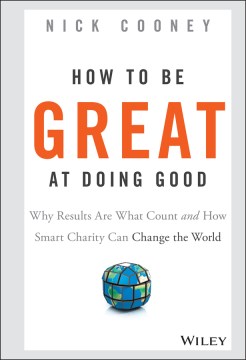 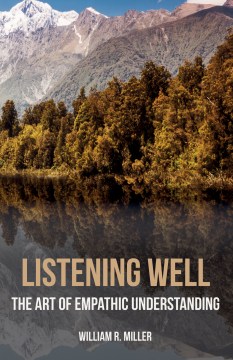 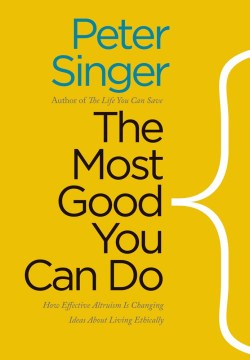 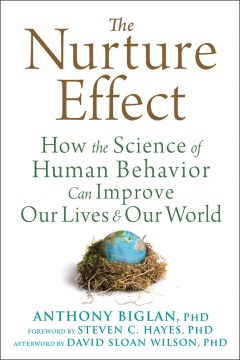 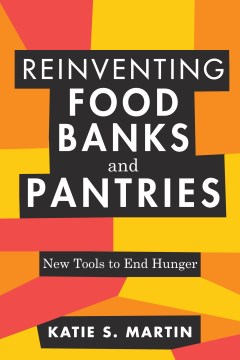 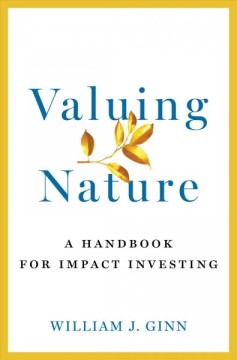 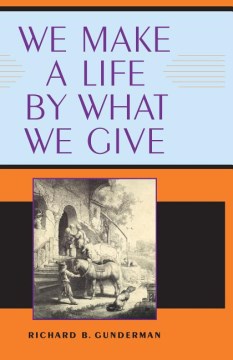 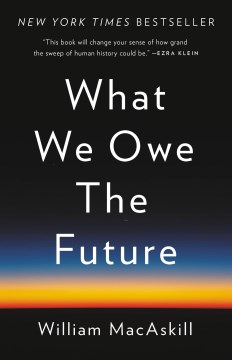 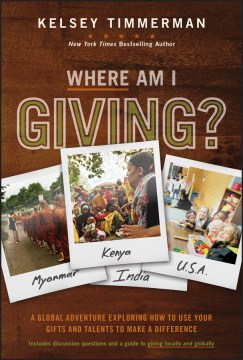 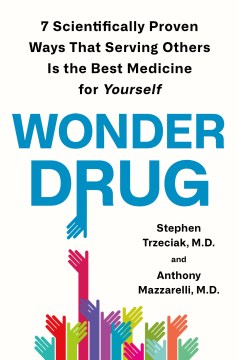