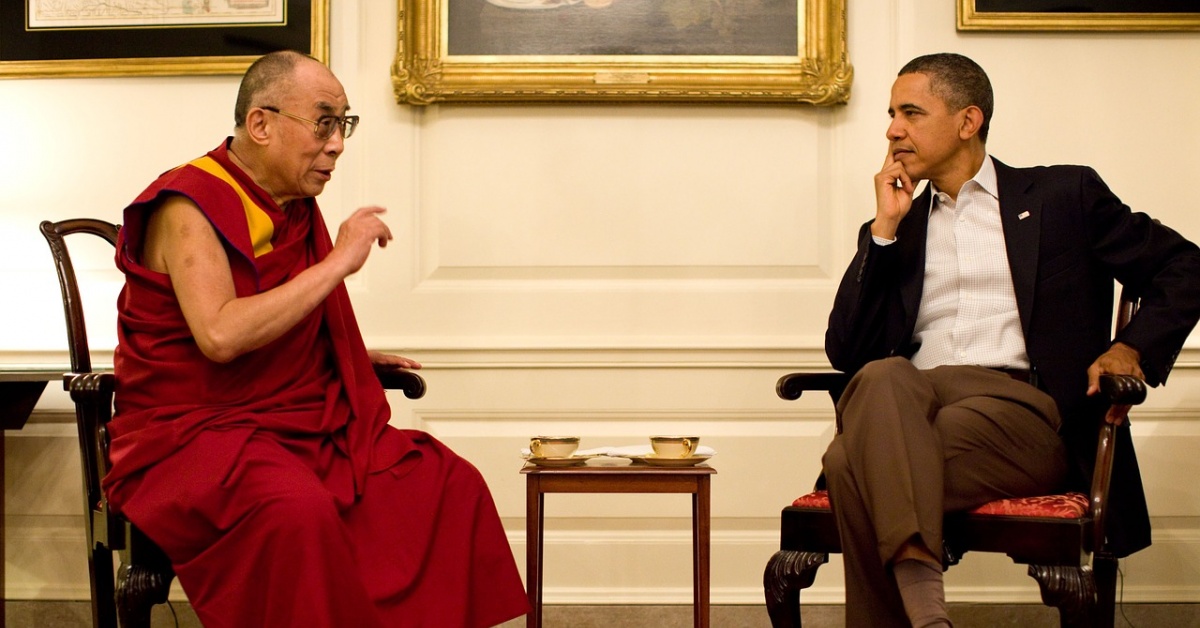 A reporter once went up to the spiritual leader of Tibet, the Dalai Lama, and asked him to describe his religion in just one word. He paused, thought a moment, and then said, “My religion is kindness.” It is this remarkable statement which seems to personify who the Dalai Lama is and to convey what he stands for: Kindness.

Life and Values of the Dalai Lama

In many ways, the 14th Dalai Lama is an enigma, particularly here in the West. He is a Buddhist who does not specifically promote the Buddhist faith, but instead encourages people to follow a set of values and follow the religion of their upbringing. He is a leader without a country who continues to advocate for his people, having been in exile from his native Tibet since 1959. He literally owns nothing (except for perhaps a cat), and yet despite his hardships and paucity of material wealth, is perhaps best known for his broad smile and spontaneous joy that appears to emanate continuously from him. It is perhaps no surprise that many people in the West do not entirely know what to make of him.

He was born in humble origins, on July 6, 1935 in a small Tibetan farming village consisting of just 20 families. His family was very poor. His mother gave birth to sixteen children, of whom only seven survived. Yet he was identified as being the 14th reincarnation of the Dalai Lama, the spiritual leader of the Tibetan people, going back to 1391. He was taken away from his family at the age of six and enthroned at the age of eight in 1940. He then was immersed in intensive study, earning his doctorate in Buddhism at the age of 23. Not long afterwards In 1959, China invaded Tibet and occupied it, and he had to flee for his life.

Since settling in Dharamsala, India, he has continued to advocate not only for his country, but also for a specific set of values that he argues are inherent to all religions and peoples, no matter who they are or where they come from. The idea behind Buddhism is that all people want to simply be happy, and these values are the key to attaining that: compassion, forgiveness, tolerance, contentment and self-discipline. After winning the Nobel Peace Prize in 1989, he has continued to give talks on peace and compassion throughout the world.

Lessons for the World

One might think that with such a hard life, he would be bitter, but instead he is not. At one point, he described himself as “a professional laugher”, and in most pictures of him his smile shines like a permanent fixture on his face, radiating happiness. When I see pictures of him, I can’t hold back a smile myself. It’s that infectious!

If there’s one thing that I would like readers to take away from this blog, it’s the values for which this man advocates: his compassion towards all, his caring in a world that often does not seem to care, and his steadfast commitment to make the world a better place, to bring happiness to all who want to reach out for it. You don’t have to be a Buddhist or even a follower of a particular religion to appreciate these values. Reading his works and reflecting on his ideas and philosophy has made me want to be a better person as well. He has made me want to become more compassionate, kinder, and more content no matter what my circumstances. During these frightening days of the Coronavirus, I have drawn on his words as a source of comfort. I can’t say that I’m happy to the degree that he has achieved, but I think I’ve become a better human being for paying attention to what he has to offer anyway. And in this time of uncertainty, unrest and of division, I am glad that there is someone out there who can speak the voice of reason, and be heard.

"Happiness is not something hand made. It comes from your own actions."

"Love is the absence of judgement."

"If you think you are too small to make a difference, try sleeping with a mosquito."

"There is a saying in Tibetan, 'Tragedy should be utilized as a source of strength.' No matter what sort of difficulties, how painful experience is, if we lose our hope, that's our real disaster."

"Love and compassion are necessities, not luxuries. Without them, humanity cannot survive."

Books by or about the Dalai Lama 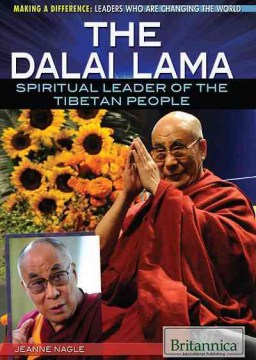 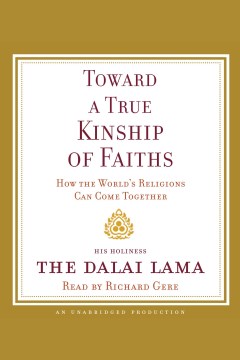 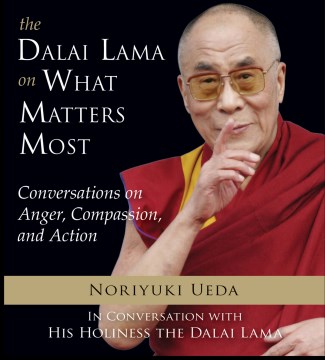 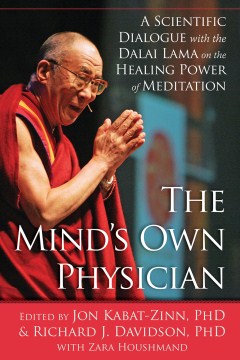