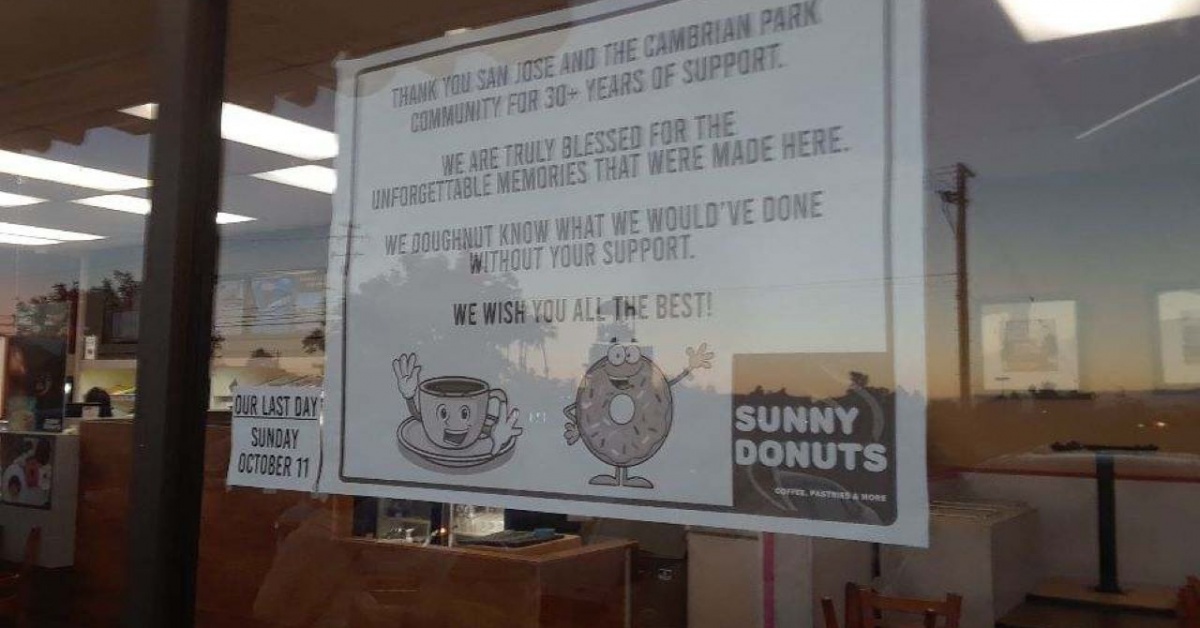 Beloved Cambrian neighbor Sunny Donuts closed its doors for the last time on October 11, 2020, unfortunately hastened by the COVID-19 pandemic.

The lines forming outside its door, after the October 3 closing announcement on Facebook were a testament to what this mom and pop business meant to this community.

Here are just some of the many comments I have heard:

Sadly, many businesses have permanently closed during the pandemic.  Here are just some of a variety of businesses that have closed due to the pandemic: doctors, comic bookstores, donut stores.

Business Closures During the Pandemic

There is a pervasive assumption that there is an inverse relationship between protecting the economy and protecting everyone’s health.  That means that protecting the health of citizens by shutting down businesses causes too much harm to the economy and should not be implemented.  I wondered if this is really accurate, though.  So, I decided to do some research!

Both PBS News Hour’s Laura Santhanam and MIT Technology Review’s David Rotman offered a way to save both people’s lives and a country’s economy by utilizing testing, contact tracing, social distancing and masks, and providing health providers with all of their gear and equipment needs during the pandemic.  Once the disease was under control, economic reopening occurred during the early summer in countries like South Korea, Germany, Japan, etc.

Sunny Donuts, though closing due to the pandemic, is one of many businesses undergoing change in the Cambrian area of San Jose.

The Changing Face of the Cambrian Plaza Area

Just twenty years ago, the strip mall across from Sunny Donuts contained an Albertson’s grocery store, Long’s Drugs, and a Hallmark store.   In the other direction, you could go bowling at the Cambrian Bowl in the Cambrian Plaza.

Sunny Donuts itself grew from a Dunkin’ Donuts until it became independently owned by Chip and Sara Lim in 2001.

What Made Sunny Donuts Memorable

According to their Facebook page, Chip and Sara Lim arrived in Oakland as refugees from their native Cambodia.  After working and saving, they began their American dream as Dunkin’ Donuts franchisers, but eventually built their own independent store.

Whenever one of my relatives came to visit, he would always visit Sunny Donuts where he enjoyed talking to the Lims while drinking coffee and eating donuts.  Sara often asked how this relative was doing.  She was always kind and thoughtful and made her customers feel at ease in her store.

When my kids were preschoolers, their teachers would often recommend that we offer rewards for good behavior as a positive incentive.

One day, after a particularly painful day at the doctor’s (flu shots) my kids did not make a fuss and earned a visit to Sunny Donuts.  One of my kids loved Sunny Donuts and often asked for a donut as a reward.  Oh, those delicious donuts were a reward for my child and the rest of our family!

Over the years, my kids outgrew many of their childhood favorite foods, but not their love for Sunny Donuts.

During one high school marching band season, I was the cake-pop maker.  After reading an article about using donut holes as the “cake” center, I decided to use donut holes for my cake pops.  I planned to use a box from the grocery store but could not find any.  At the last minute, inspiration struck.  I approached Chip to ask him if he would be willing to make 120 plain donut holes by 7:00 on the Friday before the competition.  He was surprised by the amount, but delivered as promised, with a smile on his face.

The Lims were always willing to aid their customers with a smile on their faces.  Now the Lims are leaving the Cambrian community prematurely for a well-earned retirement after 35 years.

Please send me any questions in the comments below!

Books About Donuts and Cake Pops 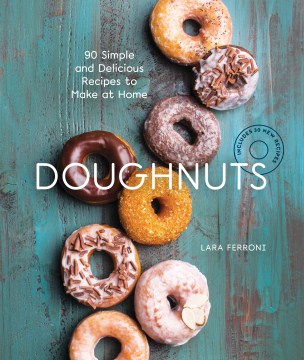 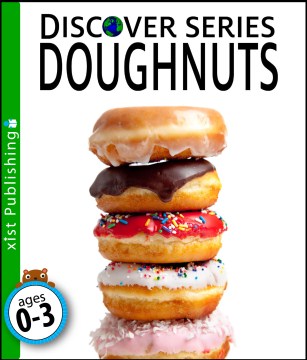 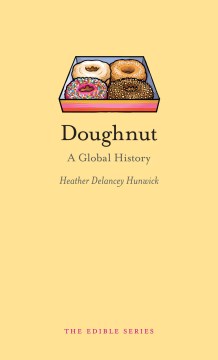 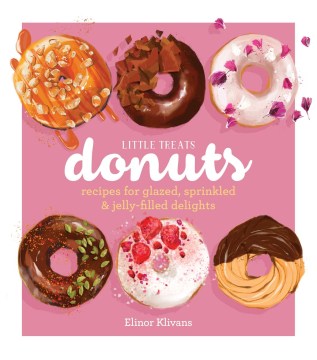 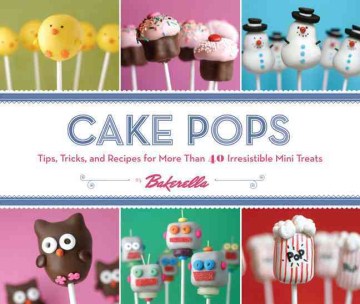