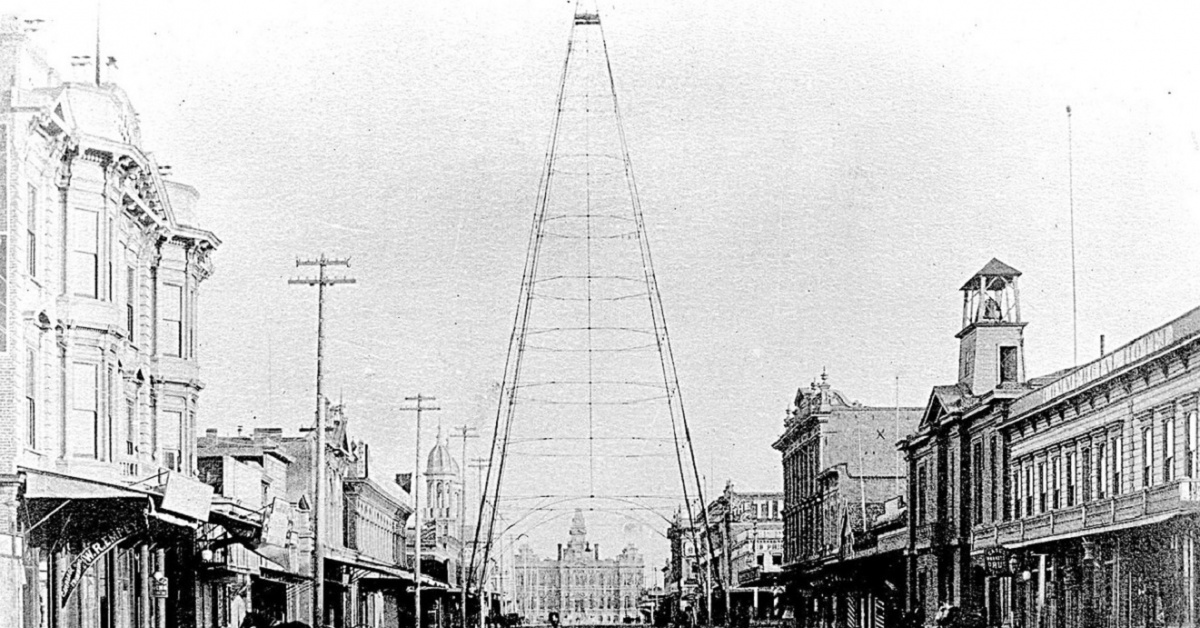 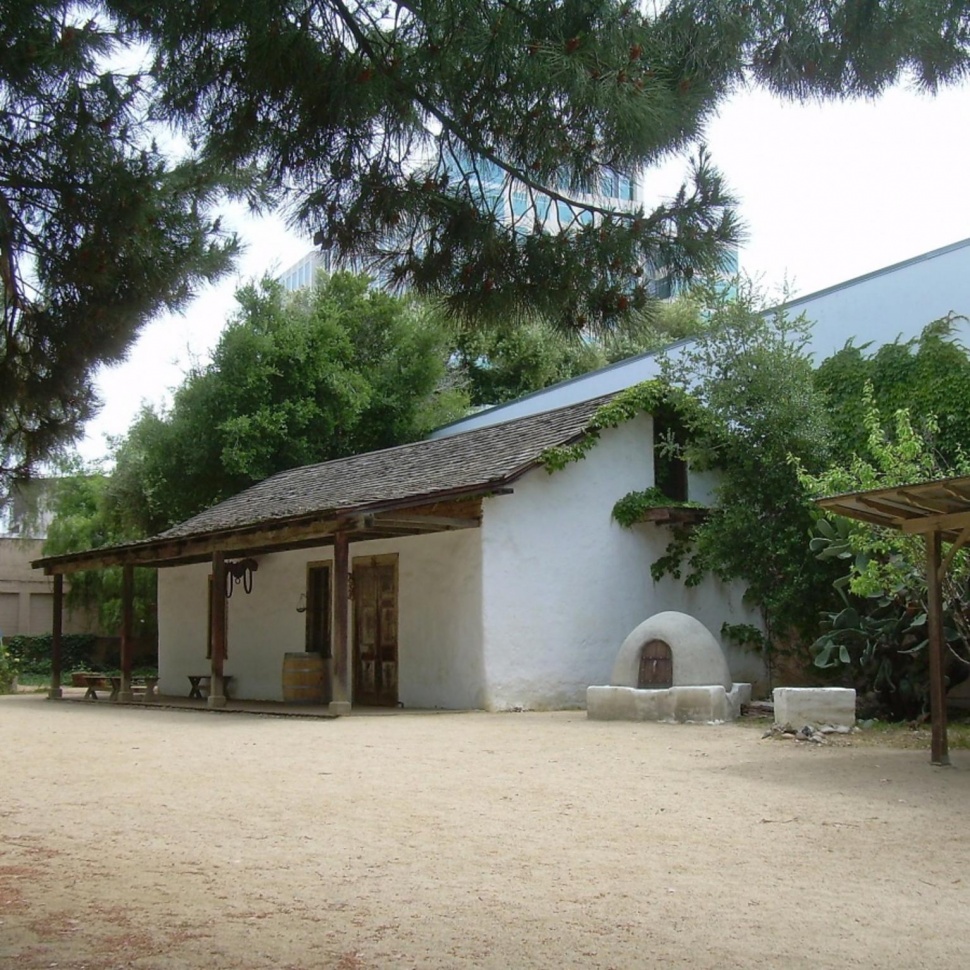 Founded in 1777, the city began as a single pueblo called, "El Pueblo de San José de Guadalupe." If you have ever taken a walk in downtown San Jose in the San Pedro Square market area, you may have come across an old adobe building.  Built in 1797, while it is not the original pueblo, it is the oldest building left in San Jose. Called the, Peralta Adobe House, it is one of the last remaining buildings from the founding of our city on November 29, 1777. Located at 184 W Saint John St, San Jose, CA 95110 you can take a tour inside to see how it may have looked to live in in that time.

Since its founding, San Jose has seen, a lot of interesting events take place within the city that is now considered the "Heart of Silicon Valley." If you are interested in learning more about the founding of the City of San Jose, and more about the great history our city has seen, check out the write up and timeline linked below. Written in 2017 about San Jose's 240 year anniversary the below article includes old photographs, an explanation of the city's population growth over the years, and a great list of resources you can use to learn even more about the city you live in.

Happy Birthday City of San Jose. As of 2021 you are 244 years old. You are home to over 1 million people. You will be a future home to an 80 acre downtown Google campus, and future plans to open downtown BART stations in 2026 only shows your ability to grow bigger and stronger every year.