A Child’s Sacrifice – The Origin of Mother’s Day 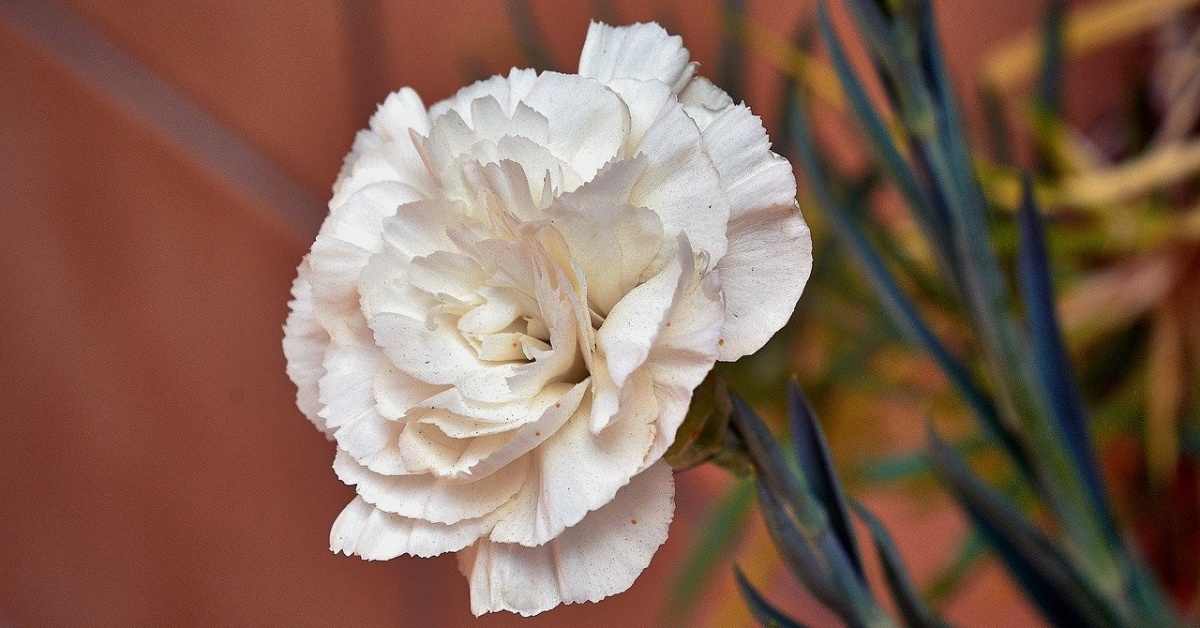 When thinking of Mother’s Day, most people think about ways to honor, cherish, and pleasantly surprise their mothers, some in lavish ways.  The person who originated the second Sunday of May observance, Anna Maria Jarvis, had different plans for Mother’s Day.  Anna Maria Jarvis sought a simple religious demonstration of affection for mothers.  She spent a large portion of her life devoted to making the day into a “holy day."  Mother's Day was to be symbolized by a solemn white carnation and religious expression of respect for all mothers rather than a “holiday,” which it soon became.

A Mother’s Steps Towards Peace

Anna Maria Jarvis deeply respected her mother, Anna Reeves Jarvis, who had tried to create a “Mother’s Friendship Day” to unite families after the American Civil War.  This idea naturally flowed from Julia Ward Howe’s original idea of having a Mother’s Day during the Civil War to promote peace.  As a respectful daughter, Anna Maria Jarvis vowed to fulfill her mother’s ambition to create a national Mother’s Day after her mother’s death.

A devoted daughter, Anna Maria Jarvis wrote to anyone who would listen about her ideas about honoring mothers on a special day.  She saw the culmination of her letter-writing efforts succeed within seven years of the first Mother’s Day, May 12, 1907, when President Woodrow Wilson made Mother’s Day a national holiday.  Anna Maria Jarvis sacrificed many years trying to revert back to the solemn religious observance, but the holiday soon became commercialized.

The Meaning of Mother’s Day

Though Anna Maria Jarvis’ original intention of having a solemn holy day of peace for mothers did not succeed, the meaning of motherhood and its underlying sacrifices can be exemplified in the story of Stephanie Cullen, who honored the dying wish of her high school friend, Beth Laitkep.  Cullen honored Laitkep’s request to adopt her six children, who did not have anyone else to care for them.  Cullen’s family instantly grew from five people to eleven.  Taking in the six children has been hard, but she and her husband, Donnie, cheered when they learned that they had won adoption of her friend’s children.

Here are some useful library databases about the origins of Mother’s Day and Anna Maria Jarvis.  You will just need your library card number and PIN to access.  If you don't have a card, you can sign up for a library card online:

Books for Children About Mother’s Day: 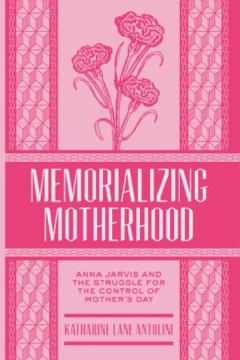 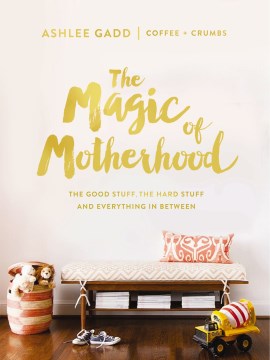 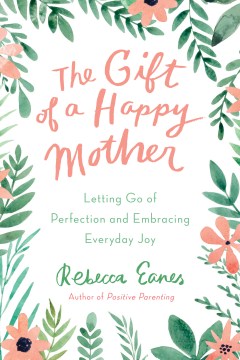 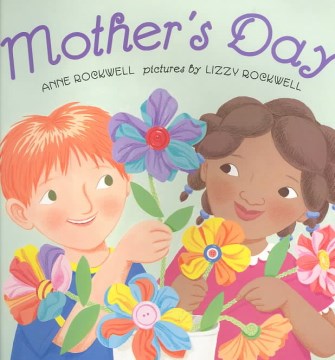 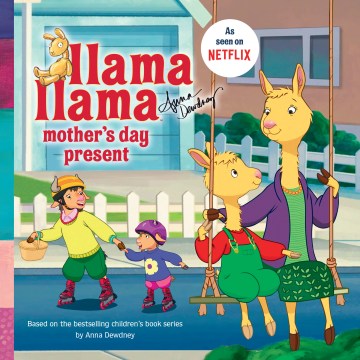