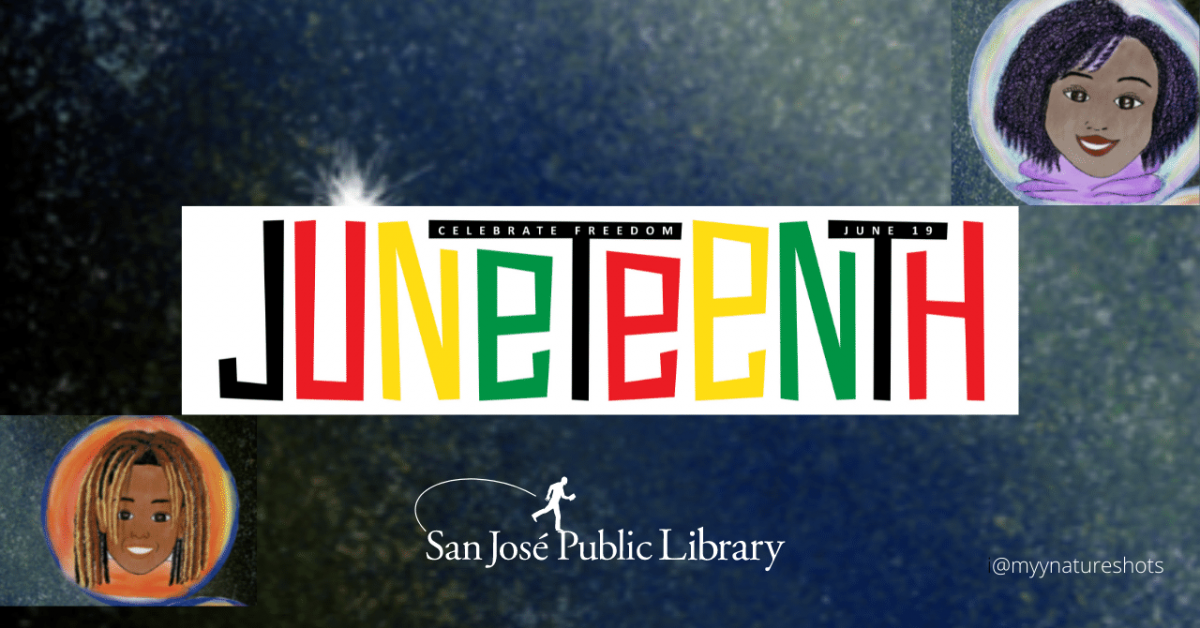 I wanted to share this with everyone reading this blog:

Juneteenth looks like it will be on our calendar of federal holidays.

I had to take my time writing this blog as there has been a lot on my mind, and heart. When I wrote my Juneteenth blog last year the celebration came at a tumultuous time for our nation. It came on the heels of social unrest sparked by the extrajudicial killing of George Floyd and Breonna Taylor. It was two more names added to the list of many Black men and women killed by police. I will admit I was mad, very much so. Like many Black people, I was sick and tired of being sick and tired - to quote civil rights leader Fannie Lou Hammer. It also didn’t help that I felt a personal connection to the death of Breonna Taylor, but for the grace of God, that could have been me or someone I love; as she was a daughter of my own home city.

For many in our San Jose community and in other places around the country, last year’s Juneteenth was the first time they had heard about the celebration that has been celebrated in Black communities since 1865. For those who don’t know or have forgotten, Juneteenth marks when enslaved people in Texas, two full years after the end of the civil war, were informed they were free. This moment is considered the mark of the end of slavery in the United States and is considered one of the longest running Black American holidays.

This weekend is the 40th anniversary of the celebration in Santa Clara County and the first year thanks to the Board of Supervisors decision on September 22nd is a paid holiday. Santa Clara is the first county in California to do so. This is a great first step in a long journey that needs to happen to have true racial equality.

Racism has been seen as a mental health crisis, which it is. Racism not only has the effect of keeping many Black Americans from fully realizing the American dream, but it has a physical toll on our bodies and minds. It lives in the very DNA of many Black people and, while Black Americans were freed from the shackles of slavery, they are still enslaved to the ticking time bomb living inside of them. This bomb inside that is re-infused with every generation as we live out slavery’s legacy of Black Codes, Jim Crow, Redlining, Hair discrimination, Cultural appropriation, the healthcare system, poor schools, colorism, and countless other things that have continued to dog Black Americans sense of freedom and future in this nation.

Even now as we have all had our “racial awakening” many of us have seen that momentum beginning to wane as we get back to “business as usual in our post Covid world”. While we make two steps forward, it seems we have fallen three steps back, even in our own city. Terms that were coined in the Black community to foster solidarity and hope have been in turn weaponized against Black people.

I could go on about the injustice that my people have faced over generations, but I won’t. I want to focus on hope. Too often the only time we think about Black people is when we have to discuss Black pain, Black injustice, Black cultural appropriation or Black death. This year, I want to focus on Black happiness, Black Music, Black Joy and a Black future. There will be probably many more celebrations this year for Juneteenth as many communities have begun to realize the importance of recognizing the history that this nation has chosen to forget. This year, after a year of lockdown the African American Community Service Agency of San Jose will be having yet again an in-person celebration that we as the San Jose Public library felt it was important to be a part of. This is one of the ways we are focusing on diversity and equity as a system. If you can, please join us as we celebrate. If you can't, or the risk of the virus is still pressing on your mind, I ask you to instead take that date to not focus on the bad of Black life but the good, the happy, the mundane, and the simple; laugh with us, dance with us, and dream with us.

I know for me I will be there and then will spend the rest of my time thinking of ways to bring the joy of Blackness to our library and keep my eyes fixed on the future as I wait, like N.K. Jemisin’s title asks, for Black Future Month; a time when the legacy of trauma no longer exists in the DNA of my progeny.

Thinking About a Black Future 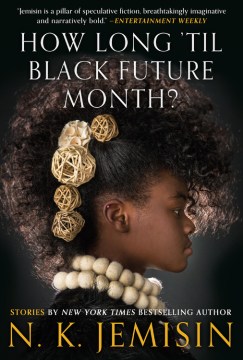 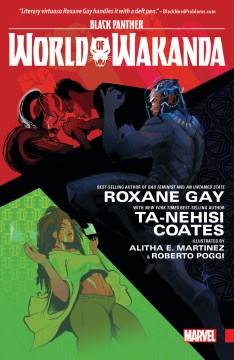 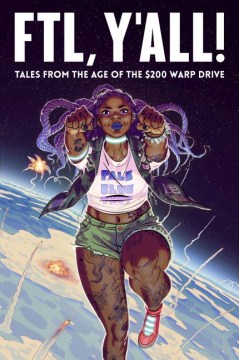 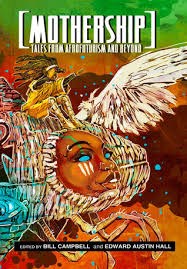 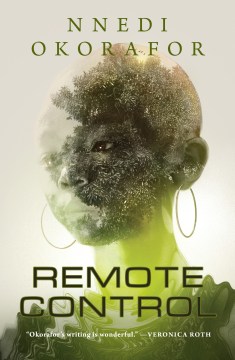 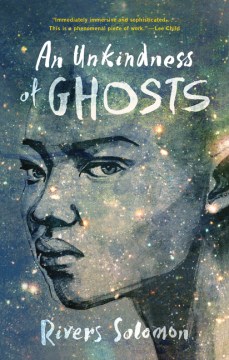 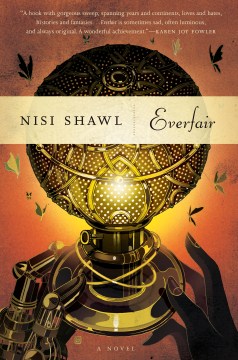