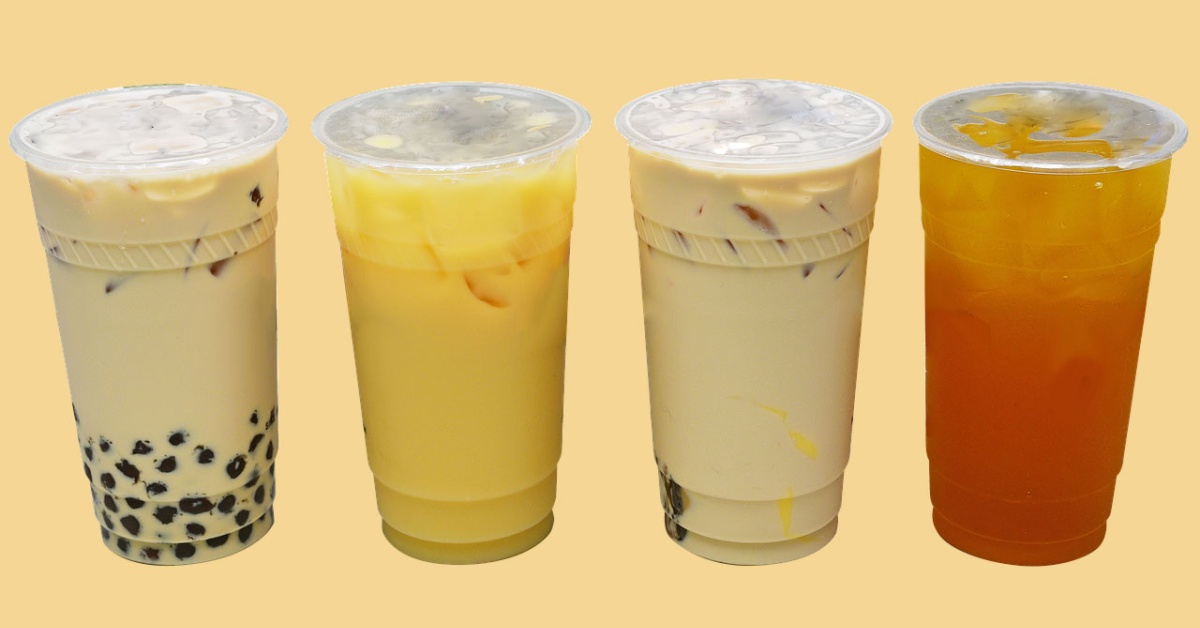 May is Asian Pacific American Heritage Month, a time to celebrate the contributions of Asian Americans and Pacific Islanders in the U.S. We can remember many individuals such as Norman Mineta, former U.S. Transportation Secretary, Jackie Chan, actor, or Kamala Harris, our current U.S. Vice President, but I wanted to look at the influence of Asian Americans in the Bay Area, by focusing on the popularity of Boba Tea stores in the area.

Tea, the Drink of Choice

Historically, tea is the drink of choice of many Asians around the world. The history of tea growing, drinking, and customs are as varied as the countries whose population drink and produce it. There are so many different kinds of teas. There’s Darjeeling, Jasmine, Oolong, and Longjing to name a few. Some are called black or red tea and others are green tea. There are different production methods to produce the different teas. In Asia, tourists would go tea tasting on plantations.

Now, the youth are visiting Boba Tea stores to meet up and enjoy a cup of Boba tea or snacks. The name Boba literally means Big Ball (波霸) in Chinese. Boba are the tapioca balls mixed in the tea. The story goes that a Taiwanese inventor mixed left over tapioca balls with tea and created the sensation Boba Tea. There are disputes about who invented it first, but Boba Tea became popular in Asia in the 1980’s and became popular in the Asian community of the Bay Area in the 1990’s. The story of Boba is traced in a Today article: Boba 101: Everything you ever wanted to know about bubble tea. Another fun article to read from Food and Wine is "A Brief History of Boba", if you wish to learn more about Boba.

Since the 1990’s, the Boba craze has mainstreamed into general American culture. It is so popular that there is a game based on the tea: Sabobatage. There is also a song on YouTube called Boba Life:

Books on Boba and Other Teas

There are also books out now on how to create your own Boba drink at home. One, The Boba Book, is written by Boba Guys, the founders of the popular Boba tea shop, Boba Guys. 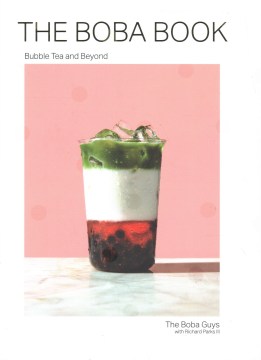 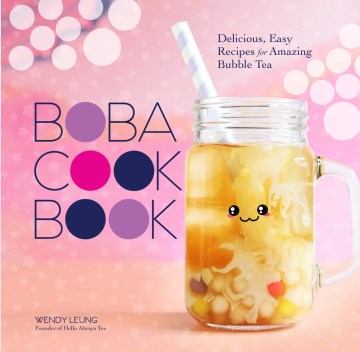 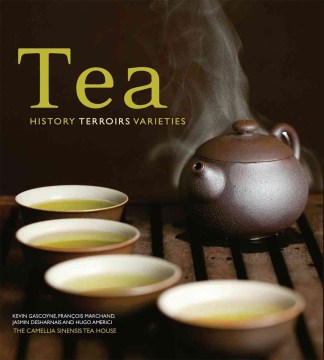 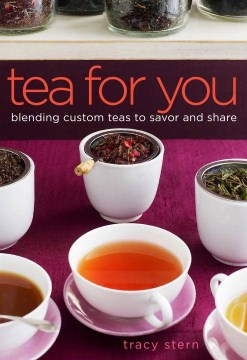 Our teen librarian downtown shares a popular survey of teen favorite Boba tea flavors. Can you see some of the popular flavors? Taro? Brown Sugar? Green?: 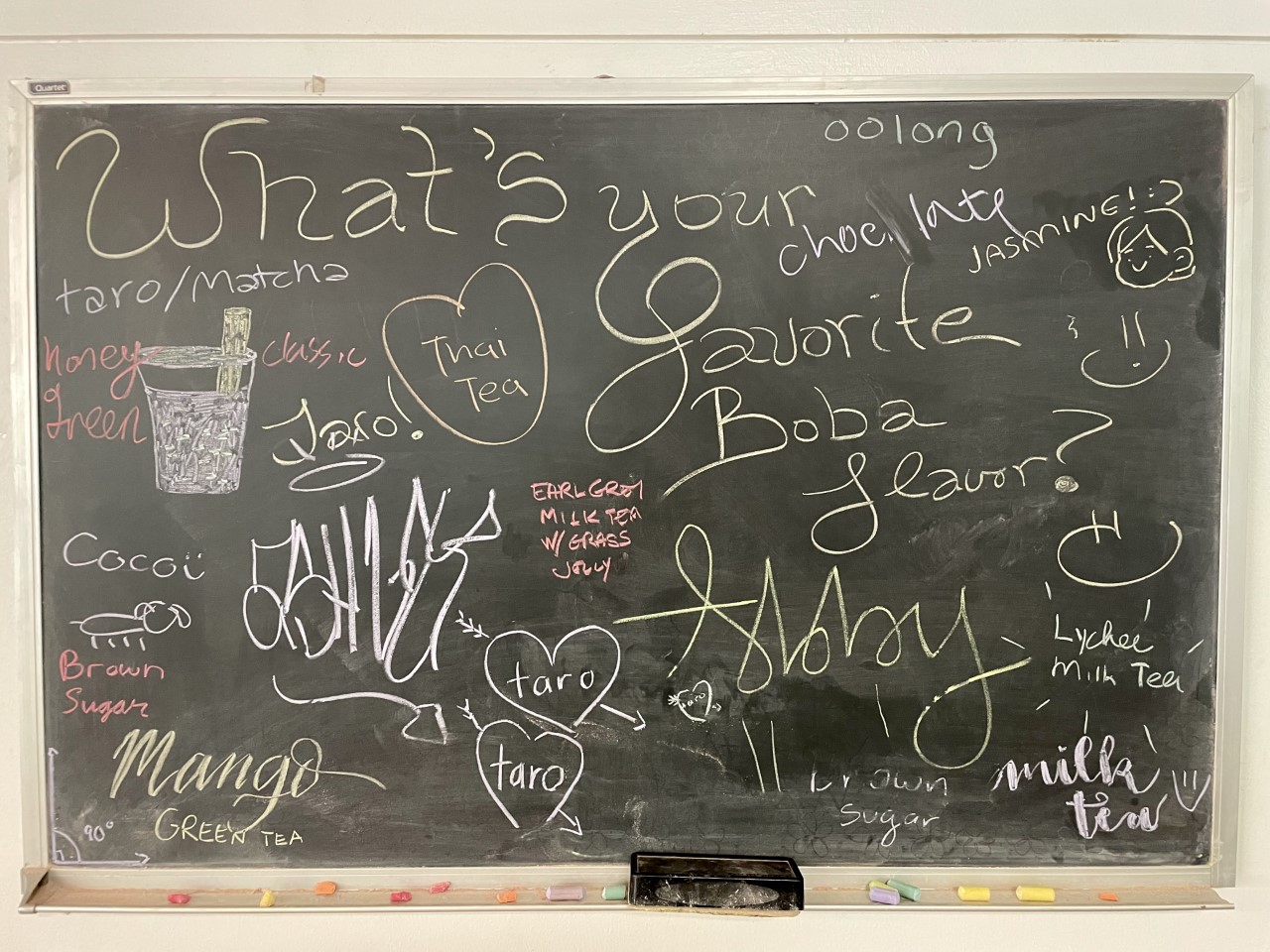 I also surveyed our San Jose Public Library staff to see their most popular flavors and favorite toppings: 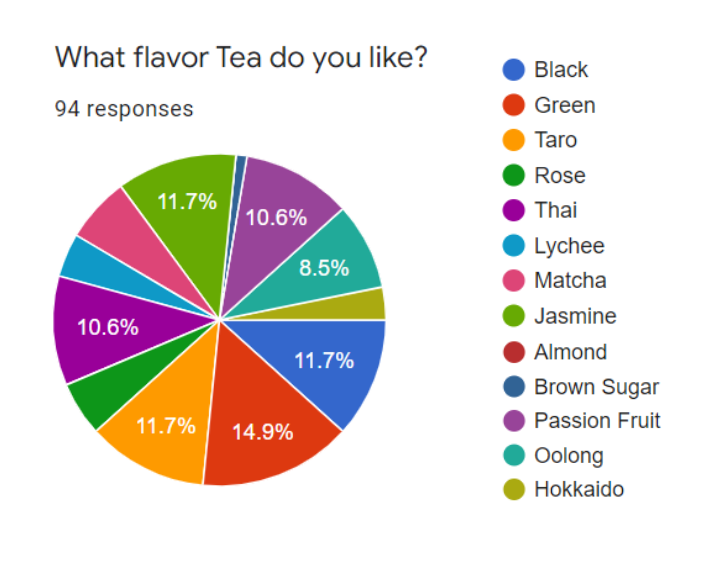 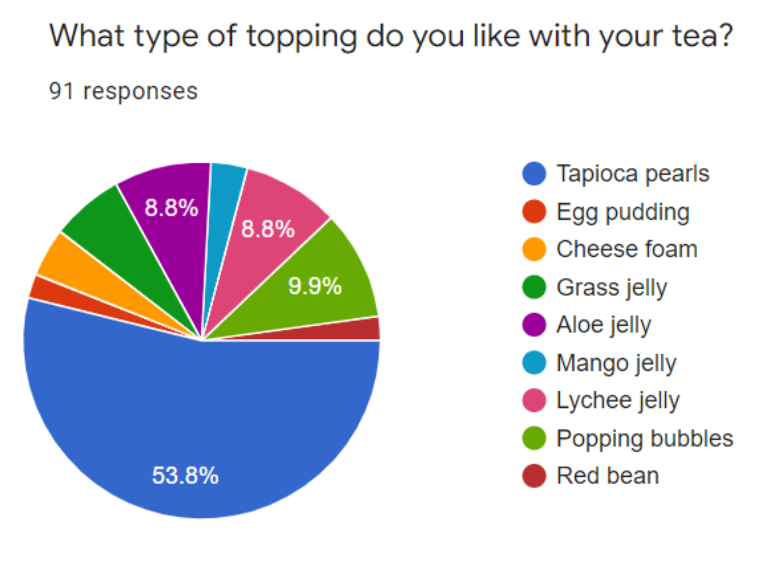 What type of topping do you like with your tea?

I hope you have the chance to try out some of these popular places around the Bay Area. When you are there, remember some of the popular tea flavors and toppings that your staff at San Jose Public Library enjoys. And don’t forget the teen recommendations. You can choose the level of sweetness, the amount of ice, and either hot or cold for your tea. Enjoy and be adventurous-- try something new.