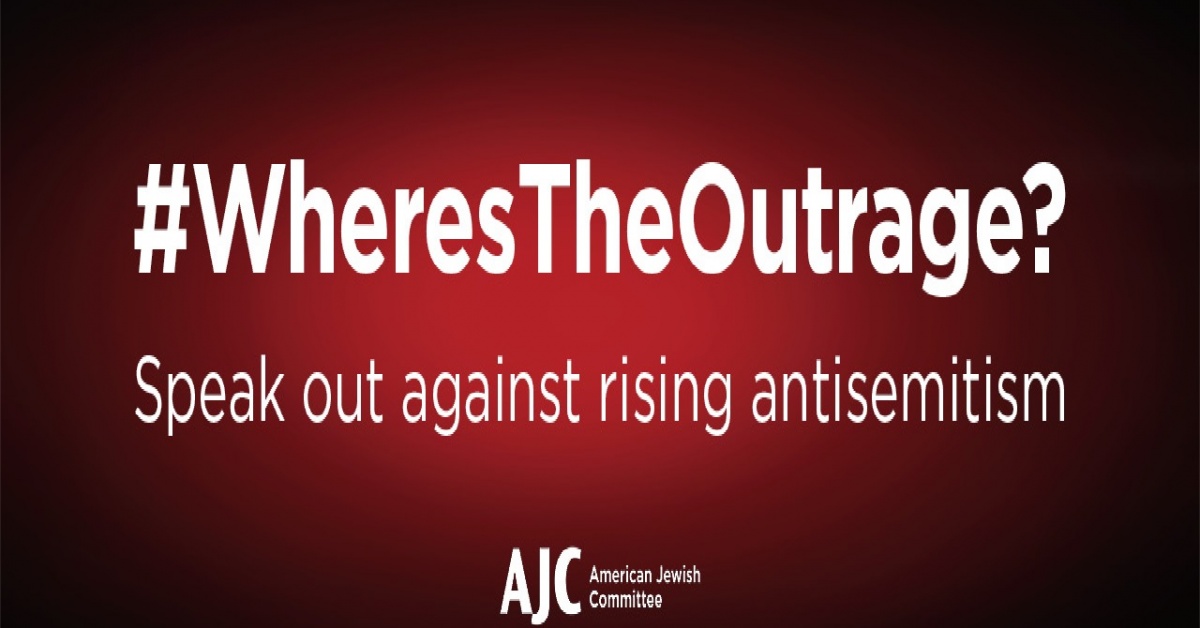 To stop the scourge of anti-Semitism, it must first be clearly defined. In 2010, the U.S. State Department adopted a Working Definition of Anti-Semitism created by the European Monitoring Center on Racism and Xenophobia. In 2016, the 31 member countries of the International Holocaust Remembrance Alliance (IHRA) followed suit.

Antisemitism frequently charges Jews with conspiring to harm humanity, and it is often used to blame Jews for “why things go wrong.” It is expressed in speech, writing, visual forms and action, and employs sinister stereotypes and negative character traits.

Contemporary examples of antisemitism in public life, the media, schools, the workplace, and in the religious sphere could, taking into account the overall context, include, but are not limited to:

Antisemitic acts are criminal when they are so defined by law (for example, denial of the Holocaust or distribution of antisemitic materials in some countries).

Criminal acts are antisemitic when the targets of attacks, whether they are people or property – such as buildings, schools, places of worship and cemeteries – are selected because they are, or are perceived to be, Jewish or linked to Jews.

Antisemitic discrimination is the denial to Jews of opportunities or services available to others and is illegal in many countries.

Fighting Anti-Semitism in the South Bay

On Anti-Semitism: Resources at SJPL 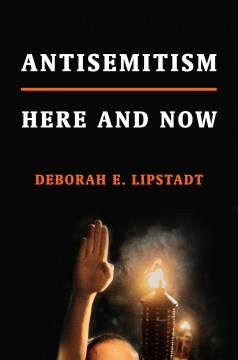 "The award-winning author of The Eichmann Trial and Denial: Holocaust History on Trial gives us a penetrating and provocative analysis of the hate that will not die, focusing on its current, virulent incarnations on both the political right and left, and on what can be done about it. When newsreels depicting the depredations of the Holocaust were shown in movie theaters to a horrified American public immediately after World War II, it was believed that the antisemitism that was part of the fabric of American culture in the 1920s and 1930s was finally going to be laid to rest. In the ensuing decades, Gregory Peck received an Academy Award for playing a journalist who passed as a Jew to blow the lid off genteel Jew hatred, clauses restricting where Jews could live were declared illegal, the KKK was pretty much litigated out of existence, and Joe Lieberman came within five electoral votes of becoming America's first Jewish vice president. And then the unthinkable began to happen. Over the last decade, there has been a noticeable uptick in antisemitic rhetoric and incidents by left-wing groups targeting Jewish students and Jewish organizations on American college campuses. Jews in countries throughout Europe have been attacked by terrorists. And the re-emergence of the white nationalist movement in America, complete with Nazi slogans and imagery, has brought to mind the fascist displays of the 1930s. Where is all this hatred coming from? Is there any significant difference between left-wing and right-wing antisemitism? What role has the anti-Zionist movement played? And what can be done to combat this latest manifestation of an ancient hatred? In a series of letters to an imagined college student and imagined colleague, both of whom are perplexed by this resurgence, Deborah Lipstadt gives us her own superbly reasoned, brilliantly argued, and sure-to-be-controversial responses to these troubling questions." 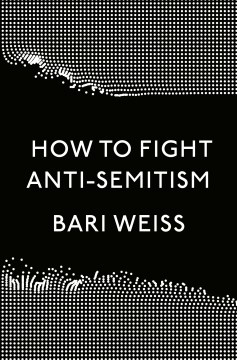 How to Fight Anti-Semitism Bari Weiss

"No longer the exclusive province of the far right and far left, anti-semitism finds a home in identity politics and the reaction against identity politics, in the renewal of "America first" isolationism and the rise of one-world socialism. An ancient hatred increasingly allowed into modern political discussion, anti-semitism has been migrating toward the mainstream in dangerous ways, amplified by social media and a culture of conspiracy that threatens us all. This timely book is Weiss's cri de couer: an unnerving reminder that Jews must never lose their hard-won instinct for danger, and a powerful case for renewing Jewish and liberal values to guide us through this uncertain moment. Not just for the sake of America's Jews, but for the sake of America." 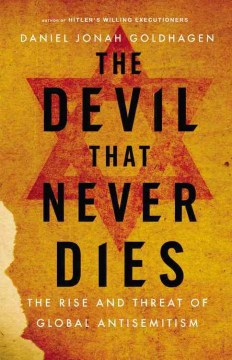 The Devil That Never Dies, the Rise and Threat of Global Antisemitism Daniel Jonah Goldhagen

"Daniel Jonah Goldhagen, a former professor at Harvard University, is the author of the #1 international bestseller Hitler's Willing Executioners, A Moral Reckoning, and Worse than War. His writing has appeared in the New York Times, Los Angeles Times, Washington Post, New Republic, and newspapers around the world."

Additional Materials in the Library Catalog