The 30th Celebration of the Americans with Disabilities Act (ADA) 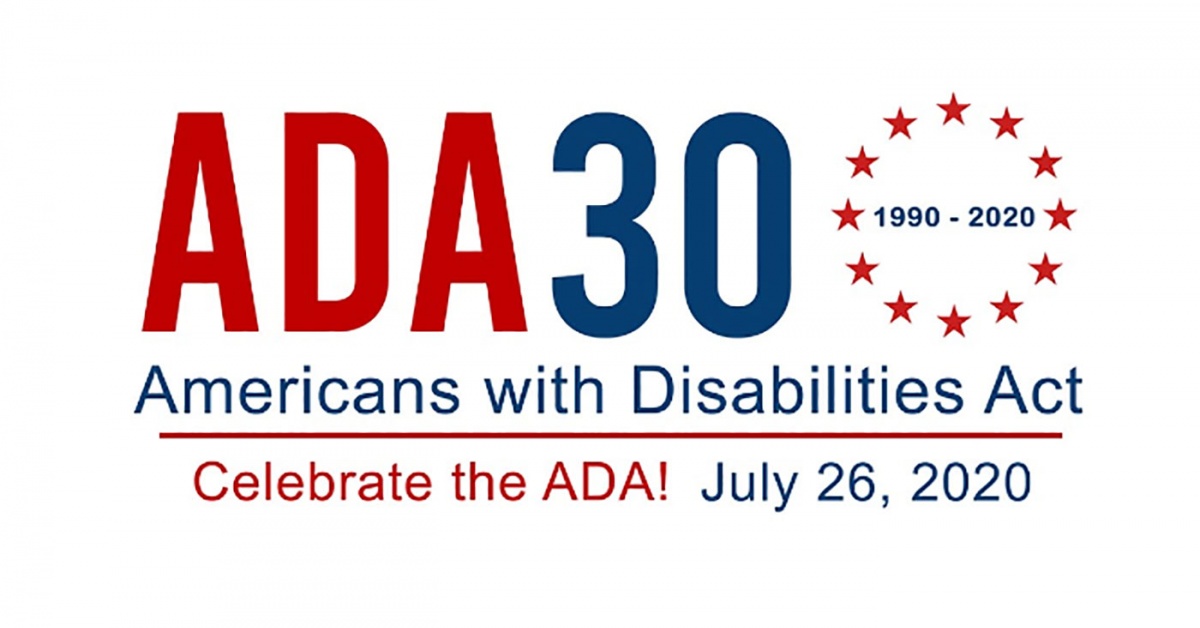 July 26, 2020 marks the 30th anniversary of an important and influential piece of civil rights legislation that has impacted all sectors of life — the Americans with Disabilities Act (also known as the ADA).

Background of the ADA

In 1971, a judge in New York declared that the most discriminated population in the United States is those with disabilities, and several other judges agreed. According to the last U.S. Census figures, about 54.5 million Americans have some type of disability—nearly 20% of the U.S. population. However, in the 1970’s, public buildings and transportation were not accessible to many. In particular, the public education system profoundly discriminated against children with disabilities. Before 1973, roughly one million children per year were left out of the school system and another three million children were not accommodated in the classroom. The education issue was not corrected until the Education for All Handicapped Children Act. But this legislation made it clear that this was just the beginning of the need to change the situation of discrimination against the disabled.

The Americans with Disabilities Act (ADA) was a civil rights bill initially co-written in the mid-1980’s by a lawyer who had been affected by polio as a child. The disability community was initially a bit skeptical of the law at first because they were concerned that it would not go far enough in improving accessibility for all disabled people. Others were concerned about the cost burden shouldered by businesses. Congress itself was reluctant to include itself in the language which was a major issue in holding up the legislation. At one point, 8-year-old Jennifer Keelan, who had been born with Cerebral Palsy, demonstrated how difficult it was to access the capitol by crawling up the steps. This put a lot of public pressure on lawmakers to pass the bill, which was eventually signed into law by President George H.W. Bush on July 26, 1990.

According to the U.S. Census Bureau, mobility impairments make up roughly half the population of people with disabilities, making transportation one of the top issues that needed to be addressed. This was a significant impediment for many disabled Americans to participate in many other life functions most of us take for granted. Whether because of aging or from birth, Americans with mobility challenges had significant obstacles in the way of transportation. This affects not only them, but the families who care for these individuals as well. Rising awareness of the problem contributed to a push to get legislation passed to provide a broad range of accommodations for disabled Americans.

Goals and Breakdown of the ADA

The ADA’s aim was to go far beyond transportation. It is divided into five sections called “Titles”: Employment, Public Services for State and Local Government, Public Accommodations and Services Run by Private Entities, Telecommunications, and Miscellaneous Provisions. The ADA opened up a world for those whose access to public establishments and transportation had been previously denied. It has opened up other avenues as well, including preventing discrimination in employment, opening up communication equipment to be publicly accessible for the hearing impaired, and many other services. Technology has vastly improved since the ADA was signed into law making many services cheaper and more effective. The ADA was later amended on September 25, 2008 after several Supreme Court rulings to broaden the definition of “disability”, and to acknowledge the disability status of people with AIDS/HIV.

The ADA has profoundly changed our country: from handicapped stalls to ramps to disabled parking places, the effects of this legislation are constantly apparent. Disabilities are also on the rise today, with more public awareness of mental conditions such as autism and mental illness, both of which appear to be increasing in the population.

The ADA has not been a panacea for all the issues faced by people with disabilities in our country. But it has brought tangible benefits to many who have wanted to play a greater role in society, and therefore brought benefits to society as a whole. Another added benefit is that more people with disabilities are now speaking up and in some cases becoming celebrities in their own right. While one of the first nationally recognized disabled celebrities was Helen Keller for deafblindness, there are more and more celebrities who have spoken out about their disabilities: Temple Grandin and Greta Thunberg (autism); Irish authors Christy Brown (“My Left Foot”) and Chris Nolan (both born with Cerebral Palsy); a number of congresspeople; and artists such as paraplegic cartoonist John Callahan. I do not attempt to provide an exhaustive list here, but am only highlighting a few individuals who have come out in the public eye not just because of their disability, but their talent to provide leadership, create meaningful works and contribute to society in a significant way. As a result, we all have benefited from their gifts and talents.

The ADA can have a positive impact for anyone, even if it doesn’t apply to them presently. An accident may render someone incapacitated; a child might be born with a birth defect; and as we age our bodies become more limited. Our life circumstances can change in a heartbeat, and not always for the better. As a result, any individual who may acquire a disability has legal protections now under the law as a part of the ADA. Even if the disability is only temporary, it provides transportation, communication, job rights and other benefits for as long as that disability remains an impediment “to one or more basic life functions”.

Libraries and the ADA

Looking to the Future

Resources About the ADA 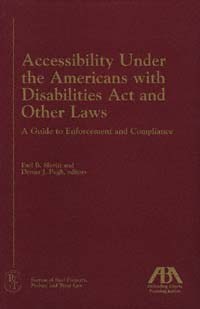 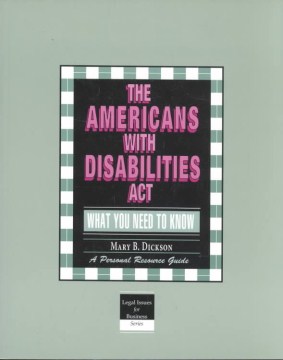 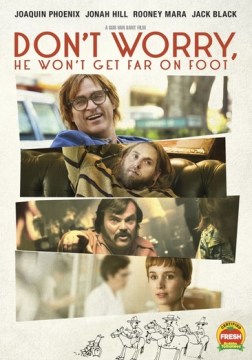 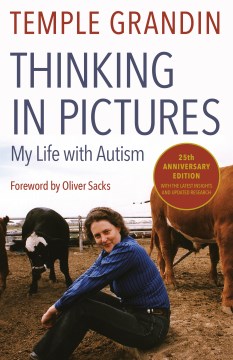 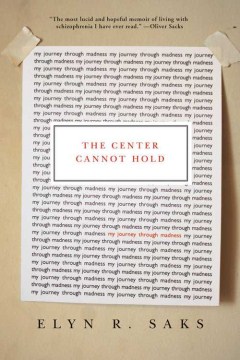 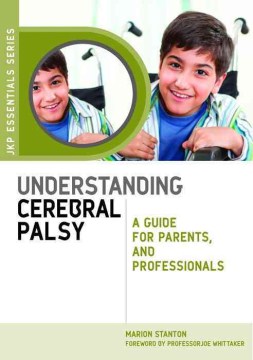 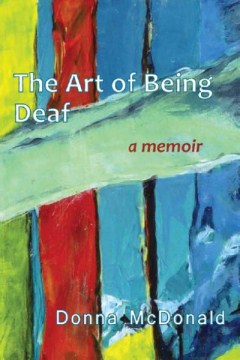 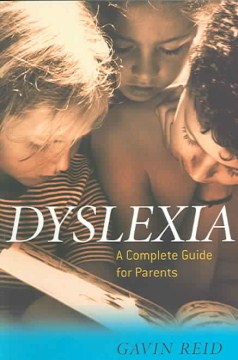